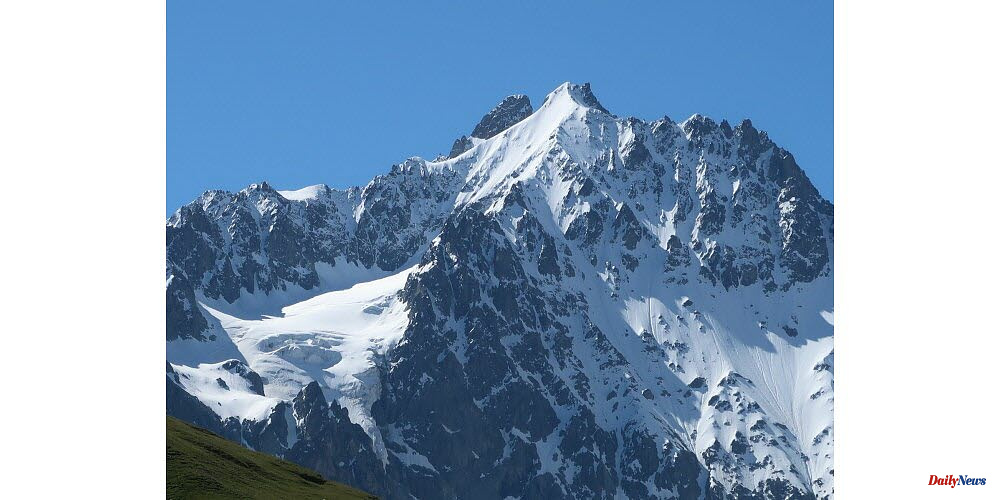 A 65-year old mountaineer was hurt while climbing the Montagne des Agneaux (Vallouise - Pelvoux) on Monday, July 4. A rockfall struck one of the climbers as a group of roped parties advanced on a snowy passage. He was able to untangle his rope for approximately fifty meters after the rocks snatched it.

Rescuers from CRS Alpes de Briancon were alerted to a possible victim of polytrauma. A doctor from Smur 05 was also on board the helicopter of the gendarmerie-air detachment. Police and emergency doctors were able reach the mountaineer and found that he had suffered only minor injuries to his shoulder. According to Brianconnais rescuers, it was "a miracle". Choucas 05 evacuated him to the Briancon hospital.

A doctor and rescuers also intervened in Ceillac at noon to treat a 60-year old mountain biker with chest pains and vomiting. She was airlifted to Briancon hospital. Choucas 05 finally flew to Ailefroide at 5 p.m., to unblock the climbing line.

1 Soccer. PSG has signed Christophe Galtier 2 Health. Nicolas Revel, former director of cabinet... 3 China: Concerns raised by the purchase of UK's... 4 Climate protesters stick to John Constable's... 5 Susie Steiner: At 51, Susie Steiner dies as the author... 6 For more information on how to prevent crashes at... 7 Harrogate cancer survivor walks daughter down the... 8 North Belfast: A teenager was attacked in a hate crime... 9 Omagh man sentenced for sexual offenses with a child 10 Bird flu outbreak forces Western Isles to cancel guga... 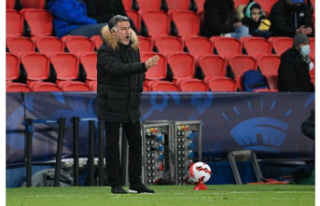