Miscellaneous facts. Martinique: Two men were killed by a firearm. The perpetrators are on the run

The prosecution announced Friday that two men in their thirties were killed and one was slightly hurt in Martinique. 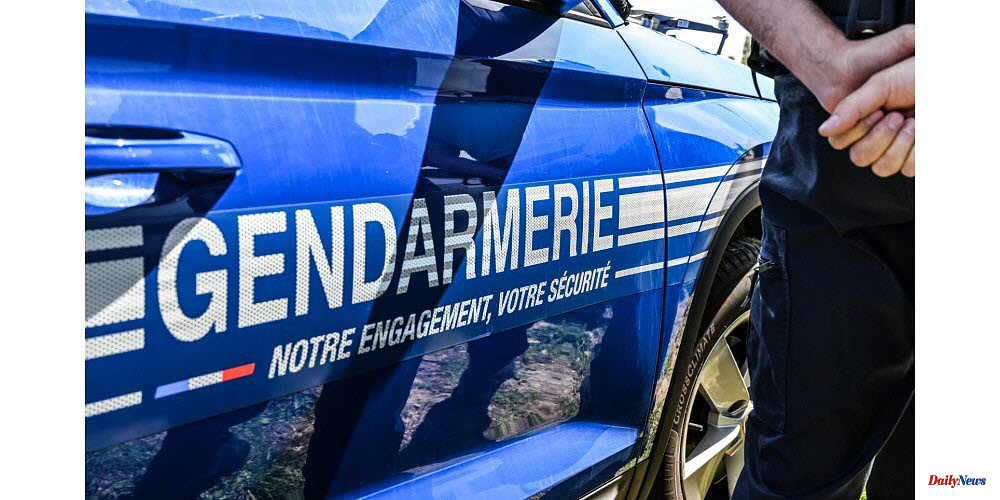 The prosecution announced Friday that two men in their thirties were killed and one was slightly hurt in Martinique.

Calling for shots fired in Riviere-Salee's south residential area, the gendarmes found "two dead bodies" on Thursday night. According to a press release from the prosecution, one was in the applicant's home and one in front of it.

Another 67-year old man was also hurt in his ankle. He was taken to University Hospital, where he was kept under surveillance by police.

The double homicide follows the murder of a man in his thirties who was shot to death in Fort-de-France on Wednesday morning.

The prefect of Martinique and the commander of the island’s gendarmerie, as well as the deputy prosecutor, went to the scene where the crime was committed on Thursday evening.

The prosecution claims that the victims were each struck by at least four impacts and that a dozen projectiles were discovered on the spot. In the next few hours, an autopsy will be performed to identify them. On the run, the gendarmerie is conducting investigations to identify the perpetrators.

Jean-Jacques Soutarson was the security assistant for Riviere-Salee. He said, "It's a normally quiet neighborhood where there is good life, so the residents are a bit shocked." An elected official stated that the CCAS (Communal Center for Social Action), would set up a listening unit for neighbors. Some of them watched part of the night.

These were the eleventh and twelveth murders in Martinique that have been committed using firearms since the start of the year. General William Vaquette, Commander of the Martinique gendarmerie, lamented that "we seize weapons one day out three" in recent months.

He explained that these weapons, which are in increasing supply on the island, could be North American, Brazilian, or Russian manufactured and can all transit through America. 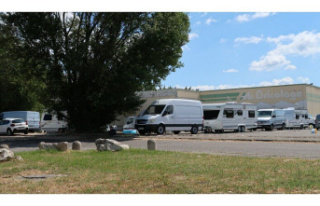 Montelimar. The caravans must depart this Saturday,...