The man who managed the Nice bar where a dead body was found on Wednesday, along with his accomplice, were indicted. 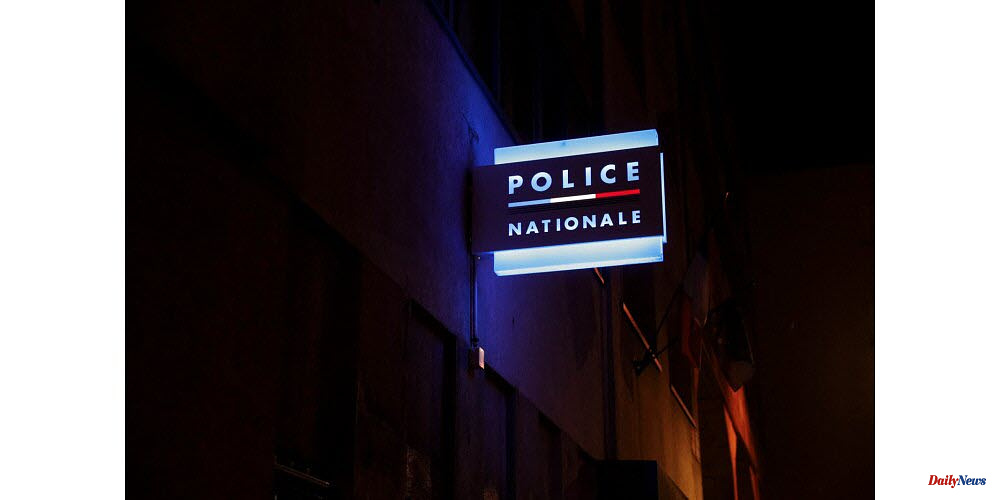 The man who managed the Nice bar where a dead body was found on Wednesday, along with his accomplice, were indicted. According to Xavier Bonhomme, the Nice public prosecutor, the charges against the two men include "murder and modification" of the crime scene.

After the disappearance last February of a 34 year-old man and the opening of a judicial inquiry for "kidnapping. kidnapping followed death" on May 6, a search was conducted on Wednesday at this bar in the centre of Nice, the Atrium. It is located rue de France near the Promenade des Anglais. In a press release, the Nice public prosecutor stated that the police found "a body imprisoned in a concrete skull and the presence of many traces of blood".

The brasserie bar manager was taken into police custody and admitted to "being the perpetrator of the murder". He also stated that he "acted alone both for the homicide as well as for concealment of the body." A second suspect, however, admitted that he had "kicked" the victim and witnessed the manager commit the murder.

A police source said that it was the testimony from a relative of the man who led the police to the cafe manager.

1 However, the chip sector falls: US stock markets recover... 2 Police officers in black would have provided security... 3 Rocker club leader: "Hells Angels" icon... 4 Eric Coquerel, "Rebellious" deputy, elected... 5 "Weeks ago": Jenny Elvers and Marc Terenzi... 6 Lyssychansk in Donbass is a difficult area and evacuations... 7 The bombing of Mariupol's theater was 'clearly... 8 Strike of the public media: What is the audiovisual... 9 "We are at no point of return": Bordeaux... 10 Basketball/World Cup Qualifiers. Les Bleus lose narrowly... 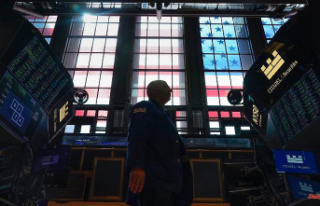 However, the chip sector falls: US stock markets recover...