As the Queen's son, the new British King Charles III. 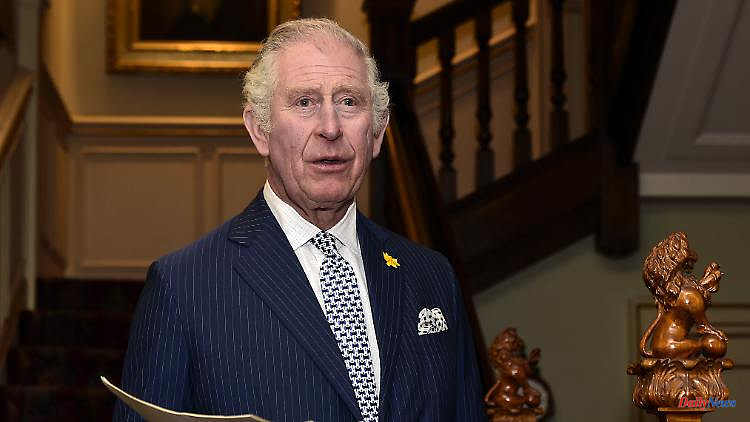 As the Queen's son, the new British King Charles III. not always easy in his life. Often mocked and ridiculed, many Britons want their son William to succeed Elizabeth II. But that's not the only reason why the 73-year-old faces major challenges.

From an early age, Charles was prepared to one day be king. At the age of 73, Prince Charles will become Charles III. Never in British history has an heir to the throne had to wait so long to be crowned. And seldom have the challenges for a monarch been so great.

When Elizabeth II was crowned in 1953 at the age of just 25, the whole country cheered her. And the Queen's enthusiasm endured throughout her 70-year reign. "It will be very difficult for Charles to succeed the Queen," said Robert Hazell, a constitutional expert at London's University College. "I think the monarchy is facing difficult times."

The new king doesn't just have to step out of his late mother's shadow. His reign began at a time of political and economic turbulence in Great Britain: Liz Truss had just replaced Boris Johnson, who had been ousted by his scandals, as prime minister, and the population was suffering from high inflation and growing poverty.

As heir to the throne, Charles devoted himself to organic farming and conservation long before the issue became mainstream. He was repeatedly ridiculed for this, as well as for his comments on modern architecture, which he disliked.

Now Charles III. bow to the strict neutrality traditionally expected of British monarchs. Every word of the king will henceforth be weighed in gold. The then heir to the throne assured the BBC in 2018 that he was aware that as king he was no longer allowed to make any statements: "I'm not that stupid."

It will be "very difficult" for Charles to maintain this neutrality, especially in view of Scottish independence efforts, says Hazell, but attests to a great sense of duty at the same time. "I think that will serve him well when he becomes king."

Opinions differ on Charles. In a survey published this year, a third of Britons said Charles would be a good king, with almost as many saying the opposite. "I don't expect that to change much when he becomes king," says Hazell. For comparison: More than 80 percent of those surveyed were satisfied with the work of the Queen.

After the death of the Queen, opponents of the monarchy in Great Britain now see their chance. So far, only about 15 percent of Britons have backed the call to abolish the monarchy. The accession of Charles III. is "an important turning point," hopes Graham Smith of the anti-monarchy initiative Republic. "He's not surrounded by that impenetrable shield of respect like the Queen." On the contrary, "Charles was criticized and ridiculed throughout his life," says Smith.

In the future, there may be pressure on Charles to abdicate in favor of his son William, who was born in 1982, says Hazell. Unlike the Queen, it is conceivable that he will not cling to the throne until death. Anti-monarchist Smith, on the other hand, is certain: "He won't give up." 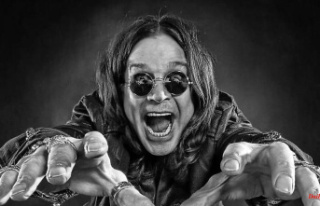 Ozzy Osbourne reports back: The patient is fine