The number of "treasure hunters" has increased enormously in the coming years. 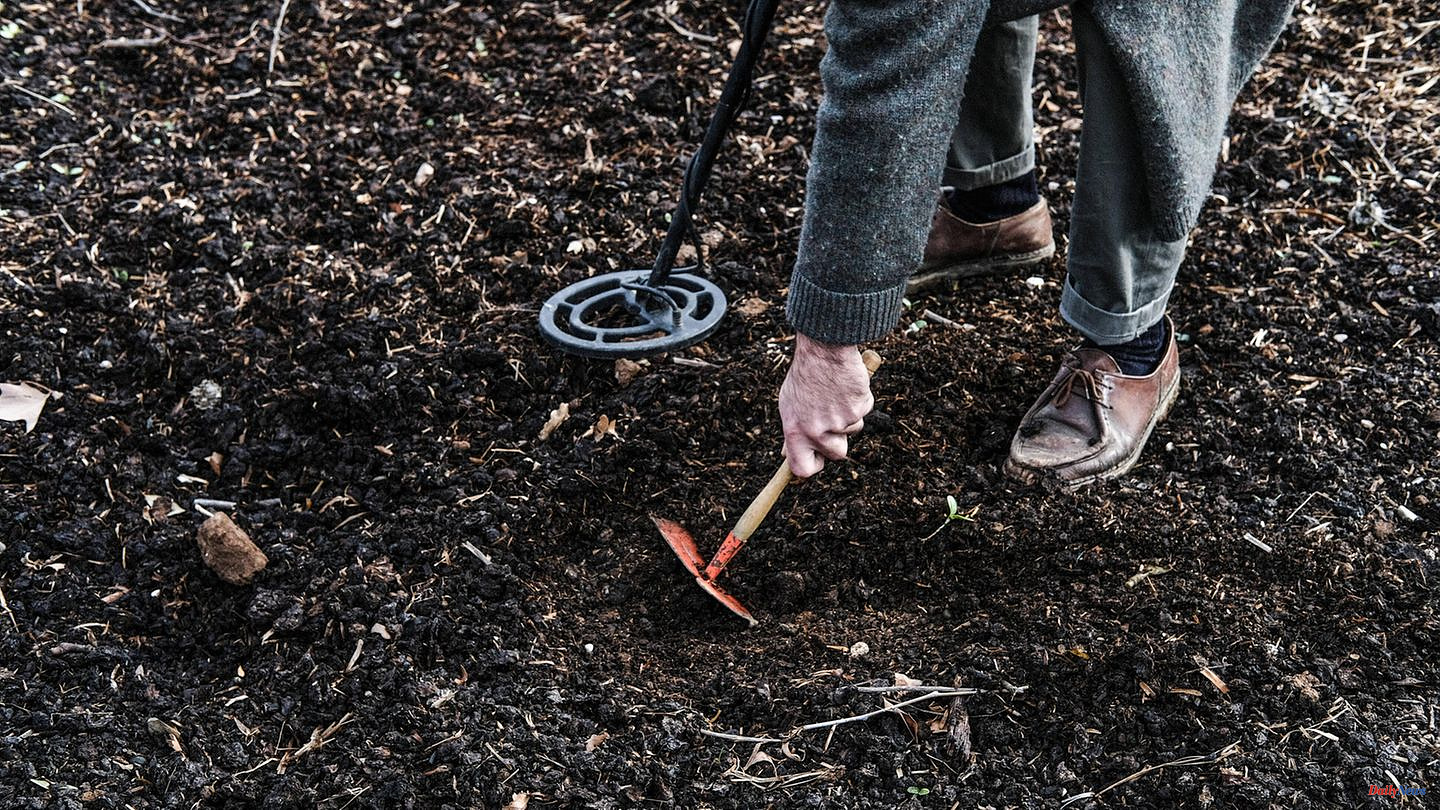 The number of "treasure hunters" has increased enormously in the coming years. Using a metal detector to search for valuable metals and relics from earlier eras is a popular hobby for some people - also because of the economic incentive. To counteract this, the so-called treasure shelf applies in almost all of Germany: the find is considered the property of the respective federal state. Only in Bavaria has the principle of Hadrian's division applied, according to which half of the find goes to the "treasure hunter" and the other half to the owner of the property. This made the hunt for valuable relics in the Free State particularly lucrative.

"In Bavaria we are now observing a real excavation tourism," quotes the "Süddeutsche Zeitung" Matthias Pfeil, the general conservator of the State Office for the Preservation of Monuments. In some cases, the robbers deliberately transport their finds to Bavaria in order to then claim to have found the antique pieces there, the newspaper reports. According to estimates, more than a million relevant finds are taken from the ground every year, but only a fraction of them are officially reported. In 2018 the number was 2500.

According to Pfeil, mineral resources are "often the only source for reconstructing history". But excavation tourism is destroying the scientific value of the historical pieces. On the one hand, the place where it was found can no longer be assigned, on the other hand, the context of the find is no longer recognizable. In order to get the "systematic plundering" - as archaeologists call it - under control, the Bavarian government has decided to change the monument protection law and thus to introduce the treasure trove.

Head of the State Chancellery Florian Herrmann speaks of an "improvement in monument protection". Excavation finds are to go to the Free State in the future. This can assign ownership to the respective municipality. Thus, the relics should be able to remain at the place where they were found. As the "Bayerischer Rundfunk" reports, the "treasure hunters" do not go away empty-handed: they should receive a reward. "A right to compensation is provided for property owners," says the current cabinet report.

In addition, it will be forbidden in Bavaria to use metal probes to search registered archaeological monuments. According to estimates by the Bavarian State Office for the Preservation of Monuments, there are now twice as many people with metal probes on the fields in southern Germany as there were 15 years ago. According to the Head of the State Chancellery, the new regulation is intended to prevent people looking for treasures from "improperly digging around and causing damage". There will be exceptions for legitimate professional purposes.

The "Süddeutsche Zeitung" describes the reform as "quite urgent". A large number of archaeological finds can be expected during major construction projects. Without legal recourse, the plundering of archaeological monuments can hardly be prevented. 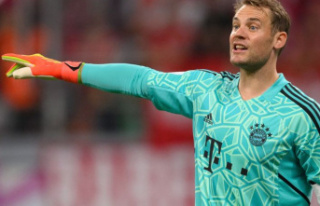 FC Bayern Munich: Neuer is missing from training due...