More appetite than the women? Dear men, it's because of the sun

Sunlight stimulates the appetite in men. 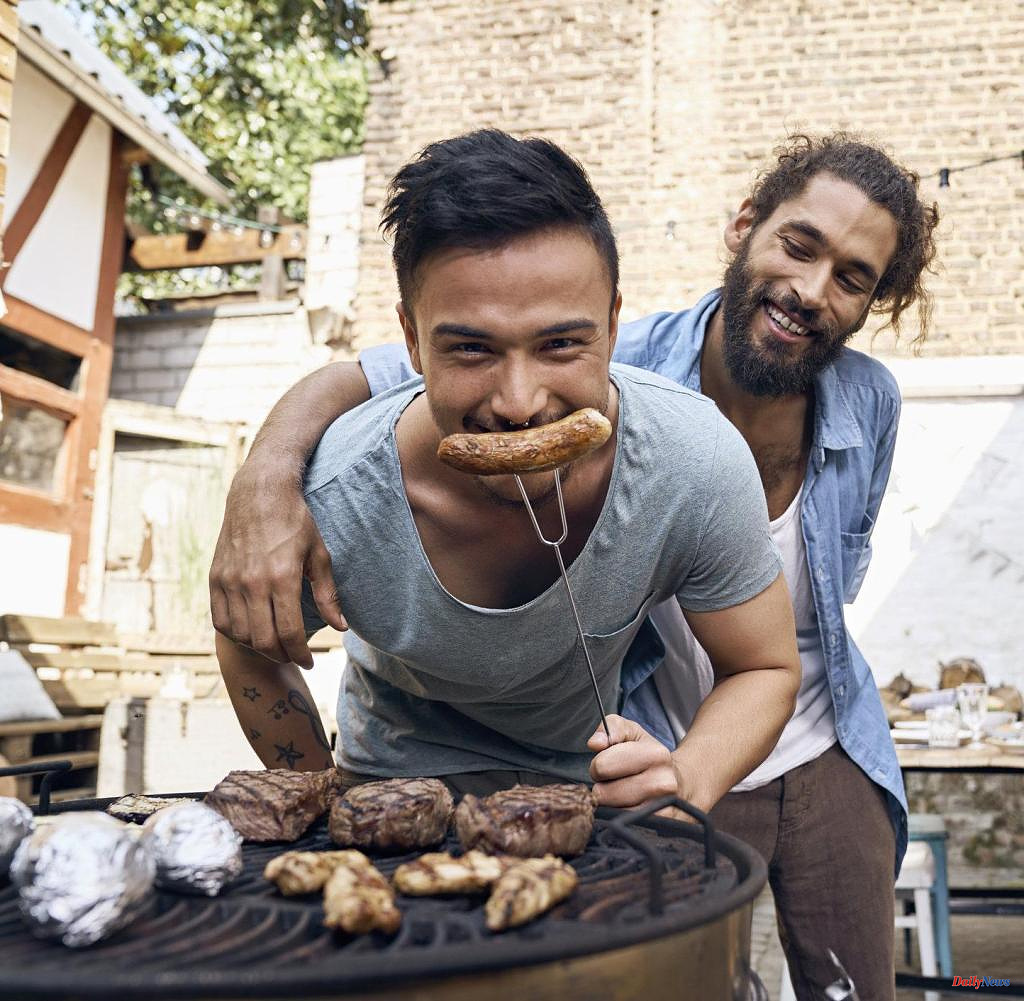 Sunlight stimulates the appetite in men. According to a study, a hormone that is released in the fatty tissue of the skin is responsible for this. In women, the sex hormone estrogen impedes this distribution, scientists report in the journal "Nature Metabolism".

At first glance, it sounds like the most natural process in the world: we are hungry, we eat something, we are full. However, the question of how exactly hunger develops in the body has not yet been adequately answered scientifically. It is clear that the underlying physiological processes go far beyond an empty stomach.

Rather, the control center for hunger and satiety is in the brain and more precisely in the hypothalamus, which releases the corresponding hormones.

Various hunger and satiety hormones are also produced in the stomach and adipose tissue, and genetic factors also have an impact on how hungry someone feels. There are also eating habits, portion sizes or the taste of a food - and now, at least for the male sex, also sunlight.

Analyzing epidemiological data from around 3,000 people in Israel over a three-year period, a team led by Carmit Levy from Tel Aviv University found a significant correlation between gender and season: men ate more in summer, when solar radiation is highest .

Specifically, between March and September they consumed an average of 300 kilocalories more per day than in the winter months. For women, on the other hand, calorie intake remained almost the same over the year.

The researchers corroborated the found link through experiments with volunteers who were in the sun: men felt significantly more hungry after sun exposure, while women did not report an increased appetite. Analysis of blood samples also showed that men had more changes in proteins associated with fat metabolism. In addition, the levels of the so-called "hunger hormone" ghrelin were increased in them.

Subsequent studies in mice not only supported these data, but also uncovered a new mechanism that could explain the effect. For example, ten weeks of daily UV-B radiation meant that the male rodents ate more and were also more motivated to look for food. An increase in ghrelin was detected in the animals.

Normally, this hormone - also in humans - is mainly produced in the stomach. However, as the scientists observed, the exposure to light stimulated the release of ghrelin in the fat cells (adipocytes) of the skin in the male mice.

This effect was weakened in the female mice because the sex hormone estrogen impeded the release of ghrelin in the adipocytes. In another test setup, male human skin samples were also shown to have increased ghrelin expression after five days of UV-B irradiation.

As the study authors write, ghrelin is just one of several factors that play a role in the interaction between sunlight and hunger. Further investigations are necessary. Nonetheless, their work suggests that stimulating ghrelin production helps with loss of appetite: for example, patients who have to undergo chemotherapy could benefit from supplementary light therapy.

"Different fat deposits release different hormones and other substances that are able to regulate eating behavior, but much less is known about the metabolic effects of skin adipose tissue," write the two Spanish nutritionists Carlos Dieguez and Ruben Nogueiras in a comment on the Study.

Future research should also examine the influence of factors such as age or ethnicity. Overall, Dieguez and Nogueiras point out, the current study "will certainly pave the way for further studies on the role of skin in energy and metabolic homeostasis, an area that has been largely overlooked to date."

1 Recipes to try at home: Lassi, Ayran and Iced Tea:... 2 Guest finds dinosaur footprints in restaurant 3 Flo Delavega: from Bercy to the natural Zenith 4 10 ideas: Dice games: More than just chance decides... 5 "We are horrified" - sawed down memorial... 6 These 5 apps should help you sleep better 7 Prostitution: "Marriage is a lie": Ex-sex... 8 On this island, women are on the rise 9 Hiking in the crater landscape of the Nördlinger... 10 Hamburg mourns the loss of the man who united the... 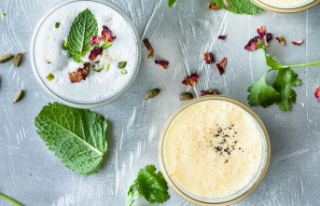 Recipes to try at home: Lassi, Ayran and Iced Tea:...