More than 4,000 unfilled teaching positions in competitions in 2022

An unprecedented crisis in teacher recruitment is emerging 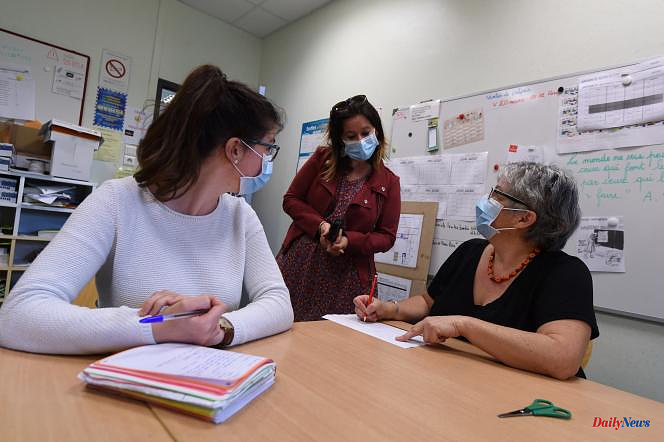 An unprecedented crisis in teacher recruitment is emerging. More than 4,000 positions have not been filled during the competitions organized in 2022 out of a total of 27,332 positions opened by national education in the public and private sectors, the ministry announced on Thursday July 7.

At the national level, the rate of positions filled in the first public level is 83.1%, whereas it was 94.7% in 2021. For middle schools and high schools, the coverage rate, excluding additional lists, is stands at 83.4% for the present session while it was 94.1% in 2021, said Rue de Grenelle in a press release.

This crisis is reflected "by a strengthening of the recruitment of contract workers in order to prepare for the start of the 2022 school year in good conditions and to preserve replacement capacities in the academies", said the Ministry of National Education.

As expected, the results of the first degree teacher competitions reveal serious recruitment deficits in the Ile-de-France academies. Thus in the Créteil academy, the various competitions will make it possible to recruit just over 900 candidates out of the 1,665 open positions. "The post differential will be covered by contract teachers," the ministry said.

In the academy of Versailles, a little more than 900 candidates were admitted for 1,600 positions advertised. "The academy has also renewed more than 400 contract staff and 600 new contract teachers have already been recruited," according to the ministry.

In secondary education, in a number of disciplines with large numbers of students, all open positions are filled (particularly in history-geography, Spanish, life and earth sciences – SVT –, physical education and sports). On the other hand, certain disciplines remain "under tension", such as classics, where 57% of the positions are filled, or German (55% of the positions filled, against 70% to 81% during the three previous years).

1 Success rate for the 2022 baccalaureate: 86% of candidates... 2 Bac 2022: a success rate of 91.1%, down 2.8 points... 3 Bamako expels the spokesperson for Minusma, the UN... 4 In Sudan, the tribal conflict in the state of Blue... 5 In Kigali, African States at the bedside of nature 6 Italy seals increase in gas supply from Algeria 7 IMF grants $1 billion loan to Tanzania 8 In Boutcha, Executions, Rapes, and Indiscriminate... 9 War in Ukraine: What Russian Soldiers' Communications... 10 Disney hopes to revive its dream of a utopian city... 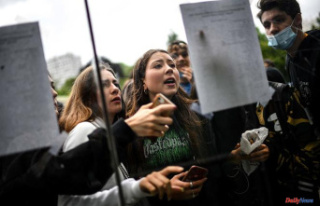