Because she seems to be profitably exploiting the subject of depression, Cathy Hummels has been reaping a violent shitstorm in the past week. 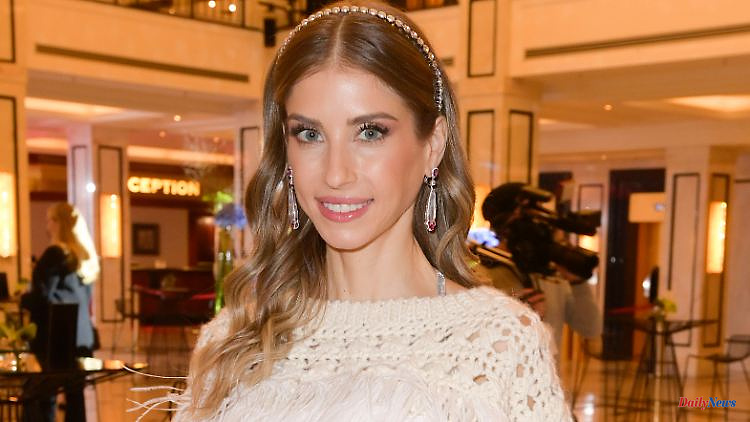 Because she seems to be profitably exploiting the subject of depression, Cathy Hummels has been reaping a violent shitstorm in the past week. Even the German Depression League is getting involved. Now the moderator and influencer responds to the criticism with an apology.

Moderator Cathy Hummels deleted a post about a yoga and wellness trip from her Instagram account after clear criticism. She had advertised the event she organized, in which other influencers also took part, that it was good for mental health, among other things.

She was heavily criticized for this. The German Depression League, for example, issued a press release entitled "Depression is not a marketing tool". "It becomes difficult when some social media accounts and blogger appearances give the impression that the depression is only a brief phenomenon and can be magically removed, for example, with the rays of the sun," it said. "It becomes very tricky when it is apparently used as an advertising medium to market (own) products."

Hummels now responded to the criticism on Instagram. She suffered from depression herself and wanted to show that it could happen to anyone, including celebrities. "In retrospect, I'm aware that I didn't always succeed in communicating," wrote the 34-year-old. "Rather, some of the depictions were unfortunate and misleadingly formulated. If people, especially those affected by depression or other mental illnesses, did not feel taken seriously or felt hurt, I am sorry and I apologize for that."

She wanted to continue to draw attention to the disease, but "do it better in the future," says Hummels. "It was in no way my intention to downplay the depression," she said. "Neither does it give the impression that I would use the disease for advertising purposes. It is a serious disease that needs to be treated properly."

She also deleted the corresponding post because of the drastic criticism, Hummels continued: "Some comments that were written in response to my post were unfortunately more than 'just' a shitstorm. I can endure and accept criticism and try to learn from it . But insults or even hatred have no place with me." 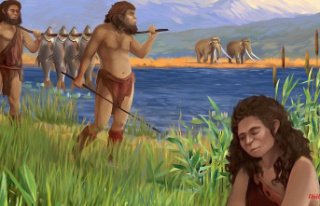