Leni Klum is already successful as a model. 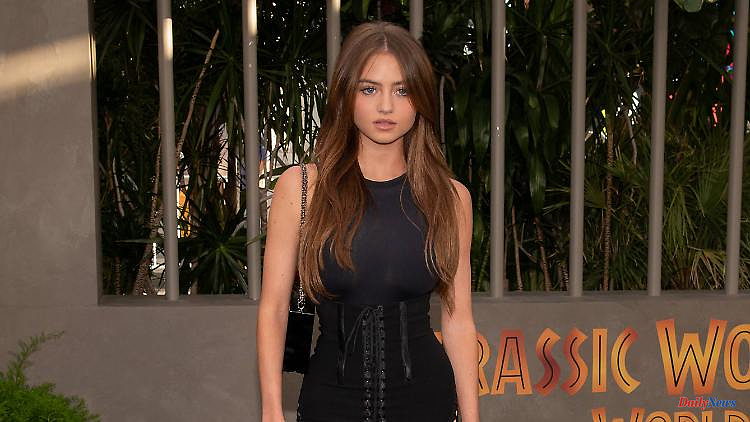 Leni Klum is already successful as a model. But the 18-year-old also wants to learn something tangible. Now Heidi Klum's daughter has her high school diploma in her pocket. This brings her dream of studying interior design one step closer.

Leni Klum graduated from Pacifica Christian High School in Santa Monica, California. The 18-year-old model posted this on Instagram. With her certificate in hand, she happily poses for the camera in a blue gown and hat. For the post, she only writes "Born 2022" and a blue heart.

Her biological father Flavio Briatore commented on the post with four applause emojis. Her mother, on the other hand, shared the moment of awarding certificates on her profile. The 49-year-old wrote about the video in which Leni smiles and shakes hands and poses for the cameras: "I'm very proud of you." But that's not all: The model mom also shared how Leni traditionally throws her cap in the air with her 9.5 million followers on Instagram. The former "Victoria's Secret" angel issued the comments for both videos.

Leni Klum comes from her mother's relationship with former Formula 1 manager Briatore, with whom Heidi Klum was in a relationship for around a year. Her future husband, singer Seal, adopted Leni. In December 2020, she appeared on the cover of German "Vogue" for the January issue. In doing so, she dared to make the leap into the public eye, from which she had previously been kept out.

Since then, the young model has had one success after the other. But she doesn't just want to focus on her modeling career. In a double interview with her mother in the "Bild" newspaper, Leni said that she was "totally happy" that she was only recently admitted to her dream university. She hopes to get a degree in interior design. 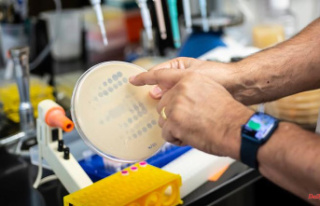