Turkish President Erdogan is serious about his threat: hopes that Ankara could at least facilitate the start of accession talks for Sweden's admission have failed. 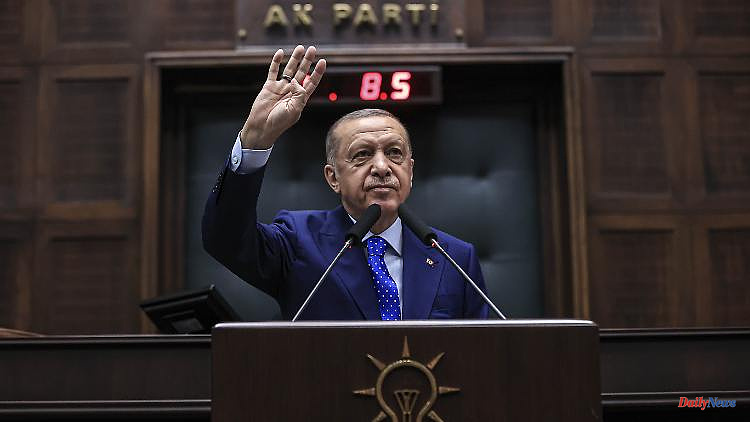 Turkish President Erdogan is serious about his threat: hopes that Ankara could at least facilitate the start of accession talks for Sweden's admission have failed.

Turkey initially blocked the start of accession talks with Finland and Sweden in NATO. As the German Press Agency learned from alliance circles, it was not possible in the morning in the NATO Council, as originally planned, to take the decision necessary to start the admission process.

Sweden and Finland had officially applied for NATO membership in the morning. It was actually intended that the NATO Council would then immediately decide to start accession talks. According to information from alliance circles, however, Turkey raised security concerns at the meeting and made it clear that it cannot agree at this point in time. A spokesman for the alliance declined to comment on the talks in the NATO Council. He only emphasized that Secretary General Jens Stoltenberg was determined to find a quick solution for Finland and Sweden. "Both countries are our closest partners and joining NATO would strengthen Euro-Atlantic security," he said.

Turkish President Recep Tayyip Erdogan has meanwhile made it clear once again that he makes approval of Sweden and Finland joining NATO dependent on approaching his country on security issues. For Turkey, NATO expansion goes hand in hand with the respect shown to its sensitivities, he said in a speech to his conservative Islamic ruling party, the AKP, in Ankara. Sweden and Finland wanted to continue supporting "terrorist organizations", but at the same time Turkey's approval for NATO membership, Erdogan criticized. "That's a contradiction, to say the least."

Erdogan accused Sweden of refusing to extradite 30 "terrorists". "NATO is a security association, a security organization. In this respect, we cannot say yes to making this security body insecure," Erdogan said. Erdogan describes supporters of the banned Kurdish Workers' Party PKK, which is also considered a terrorist organization in the USA and Europe, as "terrorists". Turkey also sees the Kurdish militia YPG in Syria as a terrorist organization - for the USA, on the other hand, the YPG in Syria is an ally.

Until recently, it was unclear how Turkey could be prevented from vetoing Sweden and Finland's NATO membership. According to diplomats, in addition to statements by the two northerners on the fight against terrorism, arms deals could also play a role. The government in Ankara wants to buy F-16 fighter jets in the USA - but a possible deal was politically controversial in Washington recently.

There is now hope that talks by Turkish Foreign Minister Mevlut Cavusoglu in New York could bring movement to the dispute. Cavusoglu wanted to meet his US colleague Antony Blinken there, among others. "Diplomacy goes on," said a diplomat in Brussels on Wednesday. 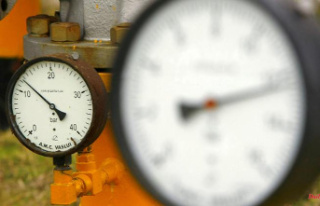