MotoGP. Aleix Espargaro's mistake is unbelieveable! Johann Zarco, after his surprise podium at the Catalan GP

Johann Zarco, a queen category competitor at the Catalan Grand Prix on Sunday, climbed to the 14th podium. 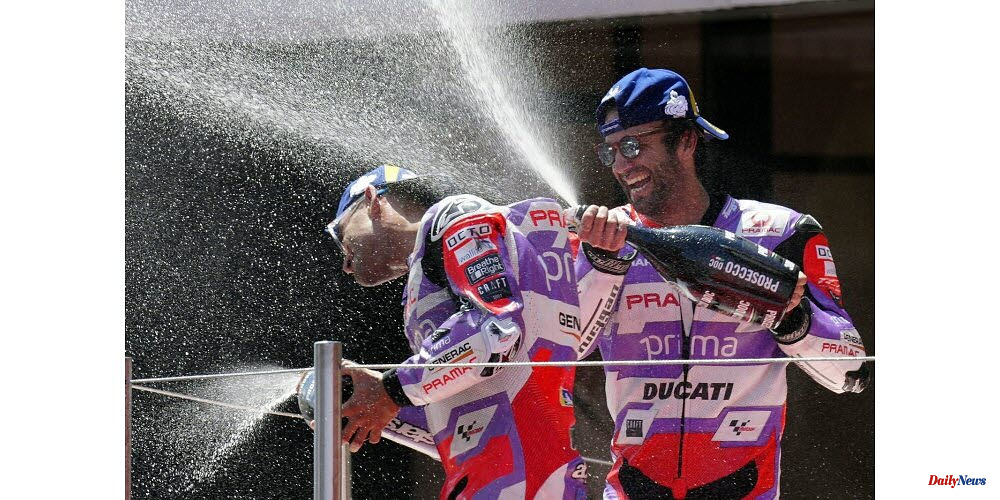 Johann Zarco, a queen category competitor at the Catalan Grand Prix on Sunday, climbed to the 14th podium. The most surprising.

Aleix Espargaro made an incredible mistake and took the Avignon Ducati Pramac rider to his advantage. The Aprilia Spaniard held second place, but he released his efforts too soon. He doubled his efforts through Jorge Martin, Johann Zarco, and Joan Mir before realizing the enormity of his mistake.

To the delight and satisfaction of the Vauclusien... "That was a terrible mistake! In this situation, I was extremely grateful for the podium. Aleix's last lap error, which I initially thought was a mechanical issue, was actually celebrating. I then thought, "finish the lap, grab the podium!" 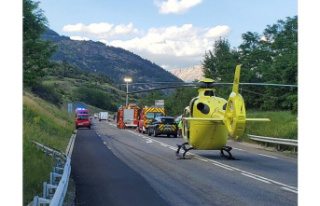