Francesco Bagnaia of MotoGP was more afraid than hurt when he veered off the Spanish road on Tuesday. 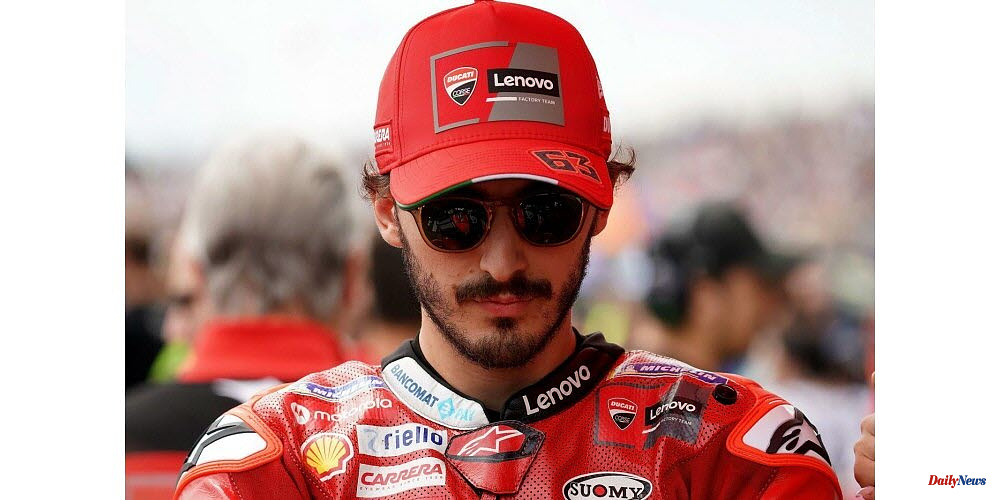 Francesco Bagnaia of MotoGP was more afraid than hurt when he veered off the Spanish road on Tuesday. "Leaving the disco at three a.m. (Monday night to Tuesday night, editors' note), I was facing an intersection when I ended up with the front wheel in a ditch without any other vehicles or people," the driver, aged 25, wrote on Twitter. He was celebrating his win in the Grand Prix of the Netherlands, which took place on the Spanish island.

"The police conducted a blood alcohol test and found that the blood alcohol level was greater than that allowed by Spanish law," continued the Ducati Italian team member, adding that he was sorry for the "gross recklessness that shouldn't have occurred".

According to the island press "Pecco" Bagnaia was found to have a 0.87 mg alcohol per liter exhaled. This is higher than the 0.25 mg limit.

The high-level athlete, who claims to be almost a non-drinker, warned his followers on social media: "Never drive after you have drunk." The Vice-world champion 2021 is French Fabio Quartararo. This year, the Italian is fourth at mid-season. The championship will resume in August in Great Britain, after summer break. 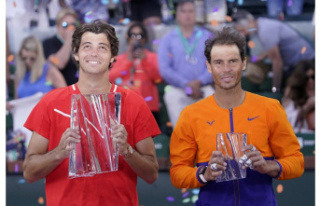