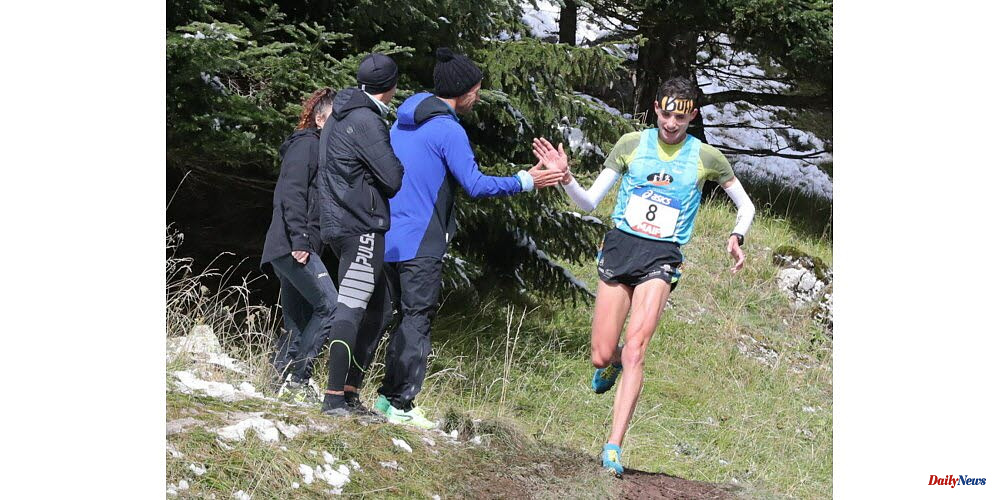 Final in apotheosis. Christel Dewalle (Athle Saint-Julien 75) had managed to get the French team back on track on Friday with a bronze medal for the vertical kilometer. The Blues made sure that their exit was secured this Sunday in El Paso in the Canary Islands.

The disappointment for the women was the world champions 2019. The Haut-Savoyarde Elise Poncet (reigning French champion, vice-world champion 2019), fell to 19th place (4’56 '’) just ahead of her partner, Athle Saint–Julien74 Christel dewalle (20th 5’01 '').). Victory was awarded to the untouchable Swiss Maude Matthewys, who was crowned for the fourth time in succession. 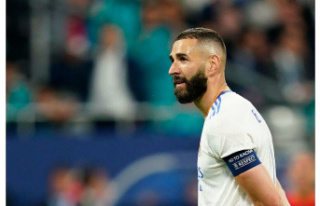