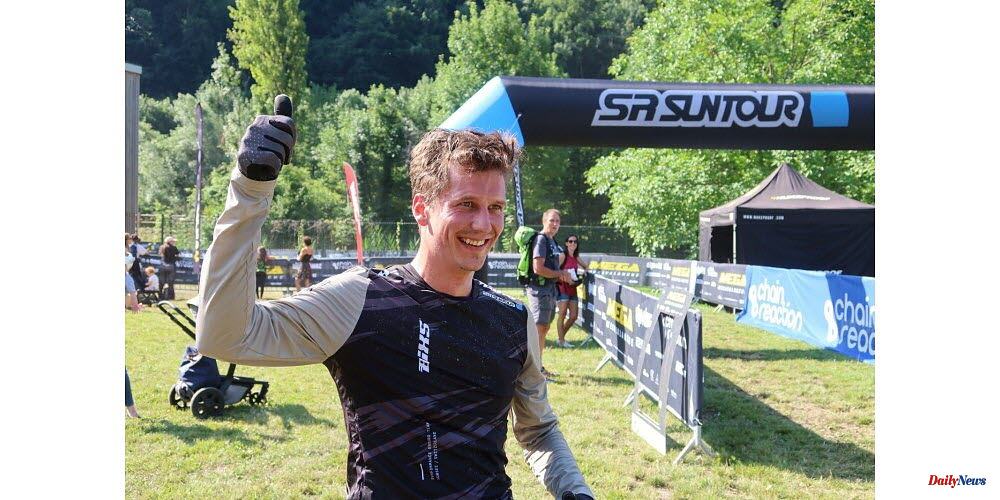 The runners set off at exactly 9:03 a.m. to the Pic Blanc summit for the Megavalanche on Sunday morning. They were heading up the Alpe d'Huez glacier. After a difficult start due to the lack of snow at its top, Damien Oton, winner of the Mountain of Hell last Wednesday, quickly took the lead with Hugo Pigeon (Kilian Bron). One stone was left behind by the Swiss Stefan Peter who won Megavalanche 2021.

The Pyrenean broke his derailleur mid-descent that leads to Allemond and then abandoned the race. Hugo Pigeon, following him, broke his derailleur just a few minutes later. We are now moving in front towards a Stefan Peter/Kilian Bron duel, until the Frenchman gave up after he had taken off just before the last descent.

The Swiss Stefan Peter won the race, avoiding mechanical problems, in 43'20'’ ahead of Liam Moynihan (12 seconds) and Olivier Bruwiere (15 seconds). Clement Benoit and Alexis Lebert, both from France, were on the 4th and 5th. 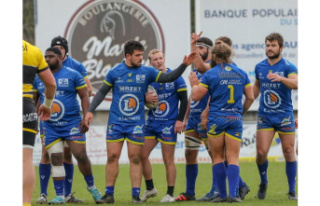