An inquest heard that a woman who witnessed her son's murder had told social workers three years prior that he would be "bullied into death". 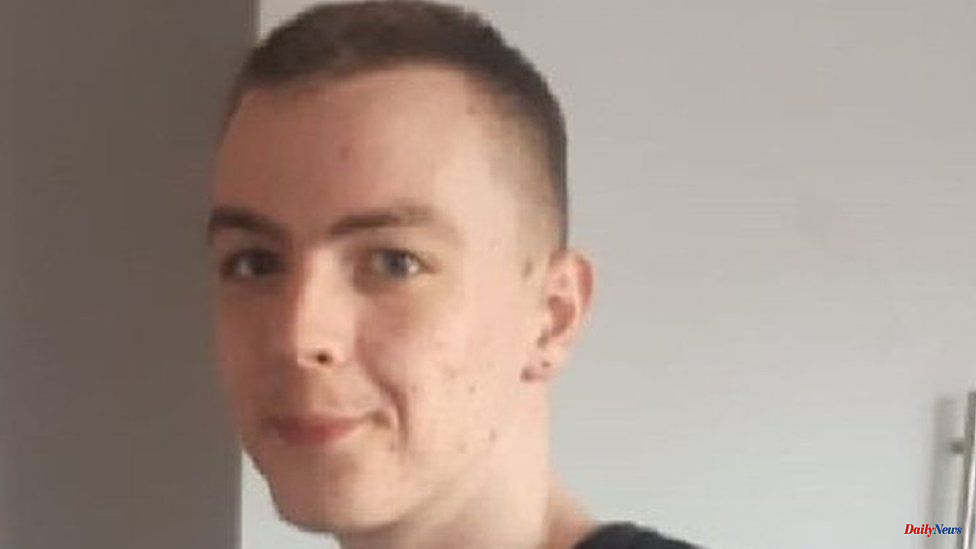 An inquest heard that a woman who witnessed her son's murder had told social workers three years prior that he would be "bullied into death".

Joe Pooley (22 years old) was thrown into the River Gipping in Ipswich. He was held under water in August 2018.

His murder was committed by three people who were sentenced to prison last year.

Samantha Nicholls, his mother, told the hearing in Ipswich that she had repeatedly pleaded for support for her son with learning disabilities.

Jacqueline Devonish, the Suffolk coroner, asked her if she said that she was afraid of him dying. She replied: "Yes, I told you I said that he would be bullied into death - and that's exactly how it happened."

Mrs Devonish pointed to the fact that she had made these remarks in emails back in 2015 and asked: "Joe was asking for help, not only you?" To which his mother agreed.

He was a foster child, and by his 16th birthday, he was moved to independent housing without the support he required.

"That was when things went horribly wrong," said Ms Nicholls who is a support worker for adults learning disabilities.

She claimed that a paving slab had been dropped on her husband's head and that he was being urinated upon by other residents.

She said, "The people who lived there... I didn't think that he should be around them."

"He had a learning impairment, but they didn't."

Ms. Nicholls stated that she tried twice to diagnose him with autism, including the time of his passing. However, social services did not recognize that he was vulnerable.

She stated that her son was difficult to take care of and required assistance in basic tasks like cleaning, washing and shopping.

Inquest revealed that he had lived at 32 sites, including guesthouses, and even slept on a bench in a park.

His mother said that he had been exposed to "all kinds of abuse" - drug abuse, sexual abuse, financial abuse.

"I wanted him to be able to live in a safe environment and have support so that he could enjoy his life."

"It was difficult for me - it's what my job entails - support can be provided with a simple phone call."

She stated that she was optimistic when a new Suffolk County Council manager assumed his case, but he was still living in bed and breakfast seven months later.

Last year, Mr Pooley was a trusting man who wanted to make friends and was lured from his flat. He was then set upon.

A dog walker found his body face down in the river on 13 August. He had last seen him on 6 August.

The inquest is continuing, and is expected to continue for three more weeks. 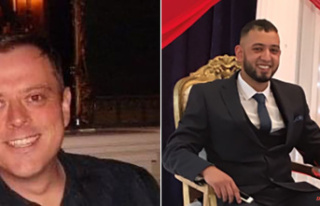