A man's lawsuit against homosexual traffic light couples in Munich's Glockenbach and Gärtnerplatz districts has failed. 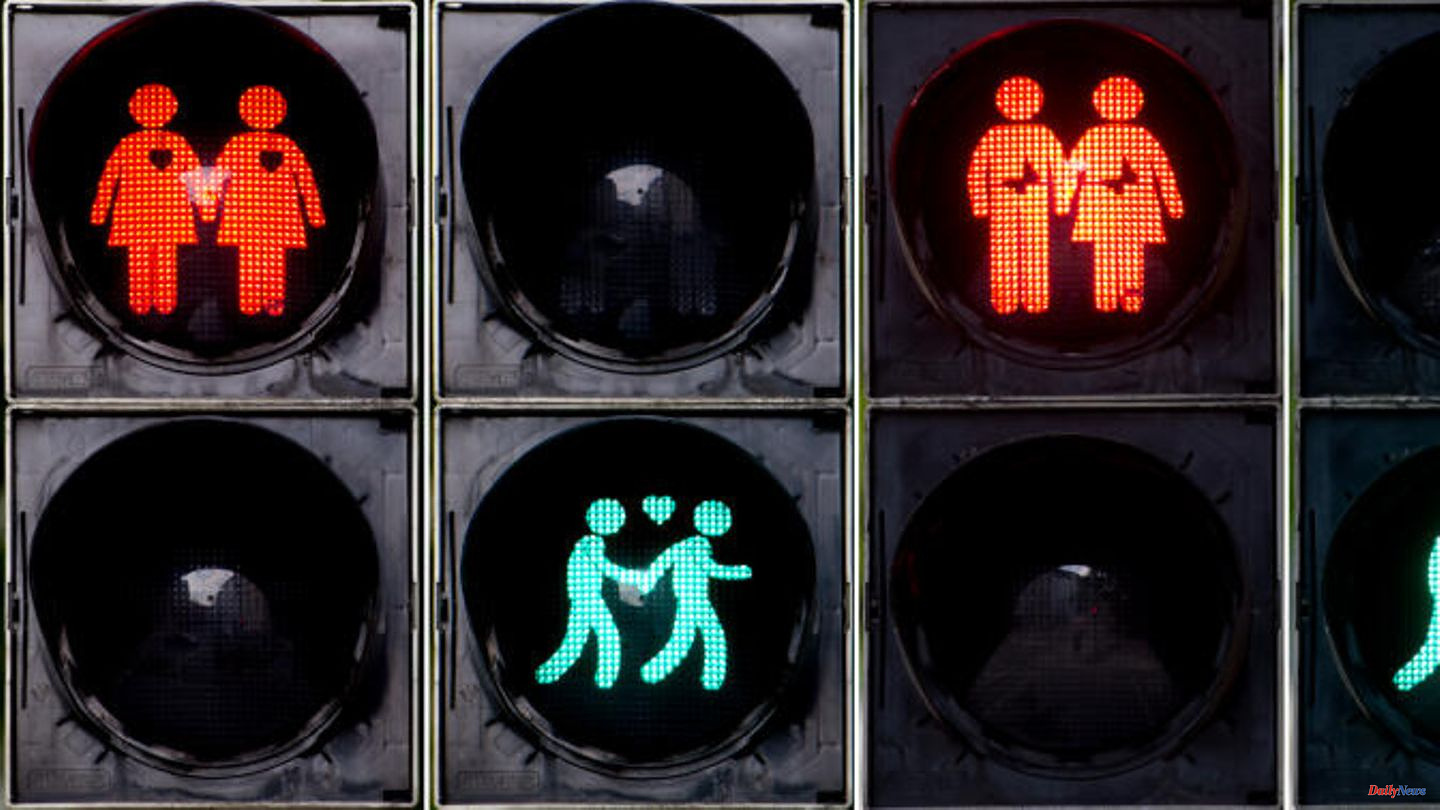 A man's lawsuit against homosexual traffic light couples in Munich's Glockenbach and Gärtnerplatz districts has failed. The Bavarian Administrative Court (VGH) did not see the rights of the plaintiff violated, as the city and court announced on Tuesday.

"I am very pleased that the lawsuit has now finally been dismissed. Munich is cosmopolitan, diverse and tolerant - that's exactly what the traffic light couples stand for," said Mayor Dieter Reiter (SPD).

On the occasion of Christopher Street Day 2015, the traffic light couples were used for the first time in Munich, which show gay and lesbian couple motifs at pedestrian traffic lights. Since July 1, 2019, they have been permanently installed at six crossings in the Glockenbach and Gärtnerplatz districts.

On the other hand, a Munich resident had complained to the administrative court. This dismissed the lawsuit. The plaintiff could not claim that his rights had been violated. The plaintiff's application for permission to appeal to the Administrative Court was unsuccessful.

According to the VGH, there were "no facts that would make it possible for the plaintiff to violate its own legal position or a claim," the city quoted the court as saying. The pictograms should "obviously send a message of sympathy and tolerance to homosexual people, but also a call to mainstream society for tolerance towards people with deviant sexual orientation".

Homosexual traffic light couples are also setting signs for more tolerance in other cities. The traffic light signs were installed in Vienna in 2015 on the occasion of the Eurovision Song Contest and the Life Ball as a benefit event for people infected with HIV and were copied in many places. 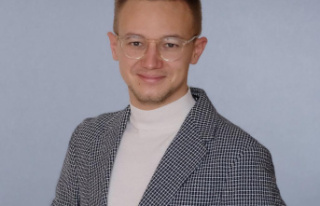 Price shock for gas customers is here - This list...