The members of the Korean band BTS announced in the summer that they want to start solo projects. 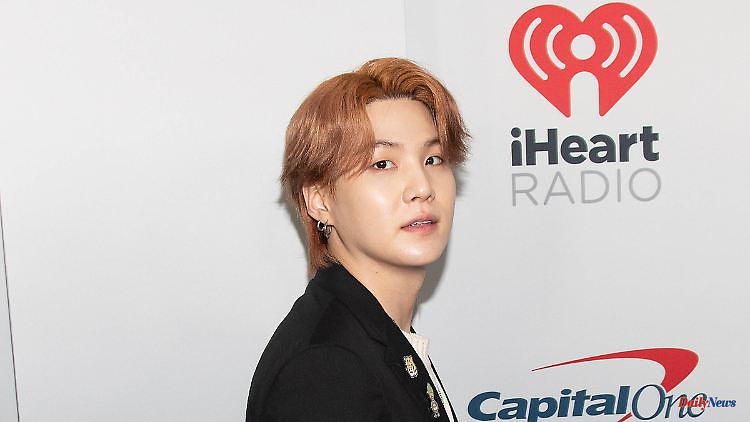 The members of the Korean band BTS announced in the summer that they want to start solo projects. It's a little different for 29-year-old band member Jin: he will do his military service in the Korean military.

The oldest member of the globally successful K-pop band BTS has to start his military service in mid-December. As the South Korean news agency Yonhap reported, the 29-year-old Jin will first go through five weeks of basic training before being assigned to a "front-line unit". Fans reacted with concern. "I literally felt my heart sink when I read that he was deployed to the front lines," one fan wrote on Twitter. "Why at the front? Why?"

In South Korea, every healthy man up to the age of 30 has to do military service for around two years. Those who evade it face a prison sentence. An exemption is only provided for top athletes such as Olympic medalists and classical musicians. Pop stars do not fall into this category, although an exemption for the BTS stars has been discussed in South Korea for years.

The seven members of BTS are now between 24 and 29 years old. Her label Bighit Music had already announced that the musicians were ready to do military service. "Bighit Music is proud to announce that the members of BTS are currently finalizing their plans to serve in the military," the company wrote on Twitter. Now "the perfect time" has come and the singers are "honoured to serve". In June, the group had announced that they were taking a break and that the individual members wanted to concentrate on solo projects temporarily. 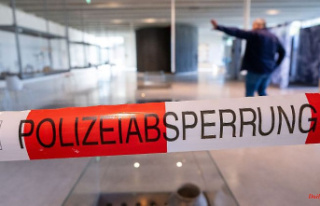