Actually, Leni Klum has long since followed in her mother's footsteps as a model. 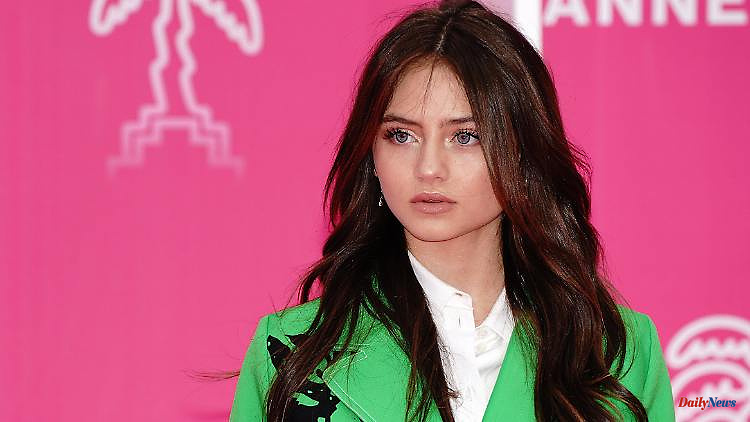 Actually, Leni Klum has long since followed in her mother's footsteps as a model. But the 18-year-old apparently also wants to learn something tangible. That's why she's now enrolling at the university. Her goal: a degree in interior design.

Leni Klum, daughter of model mom Heidi Klum, apparently only wants to emulate her mother to a limited extent. In a double interview that the two gave to the "Bild" newspaper, the 18-year-old says she is "totally happy" that she was only recently admitted to her dream university. She hopes to get a degree in interior design. Later she wanted to design interiors.

"I'll start with my mother's house," says Leni Klum. It looks "motley": "Like in a museum set up by Pippi Longstocking," she explains in an almost reproachful tone. She herself, on the other hand, likes it "rather clean".

But before that, she does her mother credit once again. On Thursday evening she celebrates her TV premiere as a guest juror in the semi-finals of "Germany's next top model" (GNTM). Behind the scenes, of course, the show is nothing new for Leni Klum. "I have accompanied my mum to the GNTM set all my life and suddenly I come to the set and my own name is on the chair," she explains.

This is also a special situation for Mama Heidi. "In season one I breastfed Leni on the set and 17 years later she was sitting next to me in the semifinals. You can get sentimental about that," reports the 48-year-old proudly. Her daughter has "the same passion for this job" as she does. It's nice to see how much she gets into it.

Leni Klum has already tried her hand as a model. In January 2021, she posed with her mother for the cover of Vogue magazine in Germany. It was also at this time that she made her catwalk debut at Berlin Fashion Week.

1 Sanctions must be lifted: Russia only opens Ukrainian... 2 What Terodde now has to prove: Flick puts the second... 3 In case of skin changes to the doctor: monkeypox detected... 4 Friends should get something: British couple wins... 5 Motive is still unclear: 21-year-old shoots at school... 6 Gnashing of teeth at the FDP: Traffic light suspends... 7 Fight against land speculation: Ampel wants to end... 8 "Even more dependent than with natural gas":... 9 Haas plans updates later: Mick Schumacher receives... 10 No relaunch of coalition: Jamaica talks in North collapsed 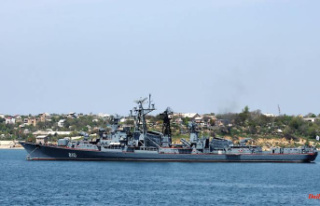 Sanctions must be lifted: Russia only opens Ukrainian...