After his trip to "Let's Dance", actor Timur Ülker is back at GZSZ. 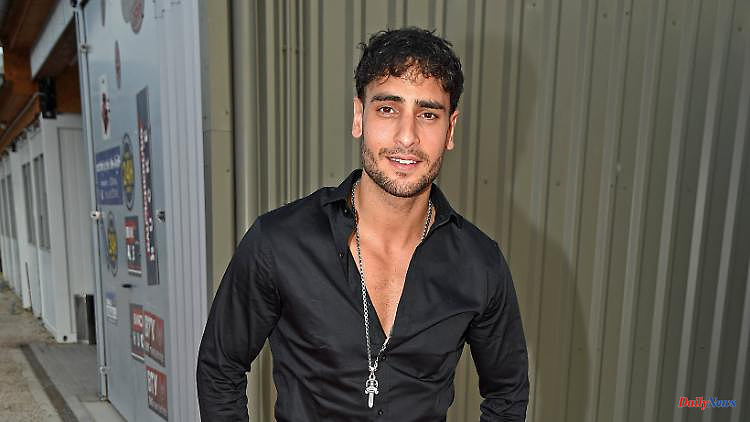 After his trip to "Let's Dance", actor Timur Ülker is back at GZSZ. The 32-year-old has even more plans for the coming months: in addition to new music, he is currently preparing for a marriage proposal for his girlfriend.

In "Let's Dance" Timur Ülker discovered his hip swing in the last season and took eighth place. In an interview with RTL, the actor now reveals that the show has turned him from "anti-dancer" to a true dance fan: "'Let's Dance' showed me that you can learn anything if you want to!" Dancing and training also had an advantage: He learned "that you can eat anything if you do enough exercise."

After the show, he had two months of "forced leave" due to an unusual project, Ülker continues to report. Now he is happy to be back in front of the camera for "Gute Zeiten, Schlechte Zeiten" (GZSZ). "That was too much for me personally. I really missed shooting again," said the actor.

But there are also completely different plans for the future: the music enthusiast wants to release a song called "WDDMB" ("Know that you need me") soon. According to the 32-year-old, his video with the song has been played and streamed more than five million times on Instagram in a very short time. "I'm really looking forward to finally officially releasing this viral hit."

There are also big changes privately: "I'm very close to making an application to my great love Caro," reveals Ülker. The two have been together for years and have two children. For the wedding, the two want to take dance lessons together with the "Let's Dance" professionals. "Someone else is out of the question and then of course there will also be dancing at the party. Caro in the most beautiful dress in the world and I in a classic suit."

1 "In the Light of Recovery": Justin Bieber... 2 "Industry has shed its skin": Wacken takes... 3 Picked up in the hotel: "Jackass" star Bam... 4 Thriller drama "Plan A": When the pain becomes... 5 Jon Snow spin-off: Game of Thrones series to continue 6 Ruined by Kardashian?: Owner denies damage to Monroe... 7 "It's beautiful": Cro announces new... 8 Danger from heat waves: At what temperature does it... 9 High incidence, high number of unreported cases: starting... 10 Capture, understand, improve: These apps help save... 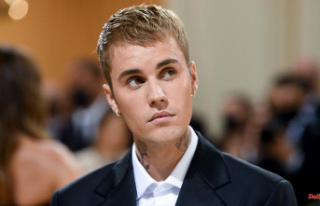 "In the Light of Recovery": Justin Bieber...