Lindsay Lohan refers to her partner Bader Shammas as her "husband" on Instagram. 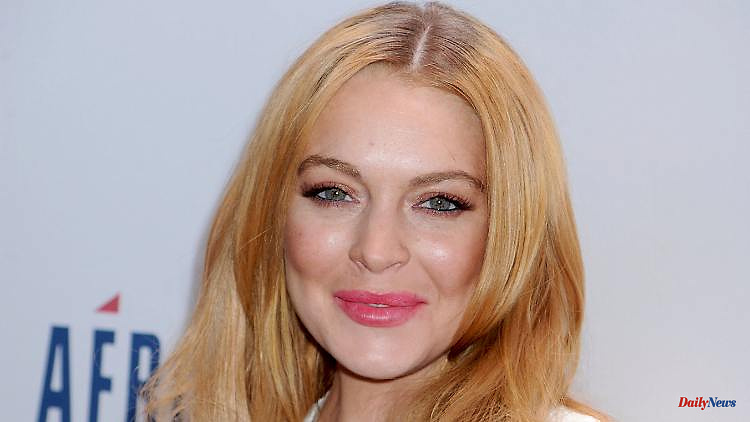 Lindsay Lohan refers to her partner Bader Shammas as her "husband" on Instagram. Did the two celebrate their wedding quietly and secretly? It could be that the one-time child star is back on track after years of scandals.

Did Lindsay Lohan marry her fiancé Bader Shammas? In February, the actress explained in an interview with "Extra" that she wanted to take her time planning the wedding. Now a new Instagram post by the 36-year-old is causing speculation.

There, Lohan shared a couple photo with Shammas to mark her July 2nd birthday. They both hug and smile at the camera. Not to be missed: a sparkling diamond ring on Lohan's ring finger. She writes that she is the "happiest woman in the world". She then addresses her partner directly: "You found me and knew that I wanted to find happiness and grace at the same time. I am amazed that you are my husband. My life and my everything. Every woman should feel like this every day feel."

Lohan referring to her partner as "husband" in the post suggests the two may already be husband and wife. A marriage has not yet been confirmed. Their engagement has been public knowledge since November 2021. At the time, it was said that Shammas was a financial expert and worked at a Swiss bank. Little is known about the relationship.

Lohan was in trouble with the law for drunk driving and drug possession, among other things, and also ended up behind bars for a short time. But now the 36-year-old seems to have her life under control again. 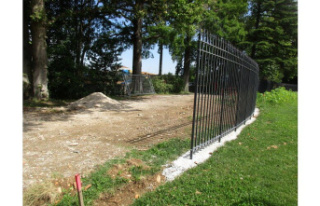