Nasa: Scientists joke: New image from the space telescope is actually a slice of sausage

A red fireball with glowing spots against a pitch-black background - a supposed image of the James Webb Space Telescope has turned out to be a slice of chorizo ​​sausage. 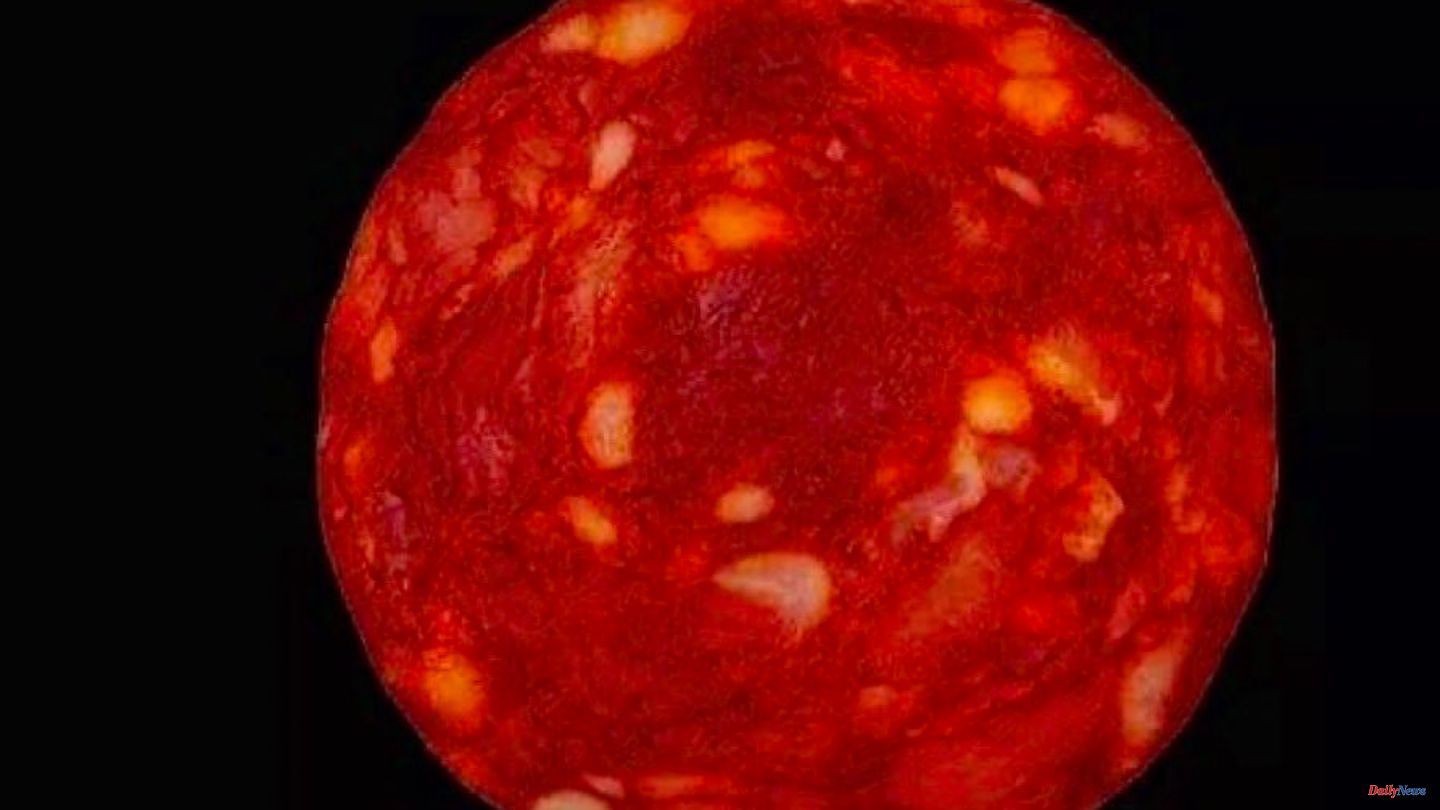 A red fireball with glowing spots against a pitch-black background - a supposed image of the James Webb Space Telescope has turned out to be a slice of chorizo ​​sausage.

The author of the allegedly spectacular recording, the French physicist and philosopher of science Etienne Klein, explained that he was joking. On Wednesday, he apologized to everyone he misled.

Klein posted the image to Twitter on Sunday, claiming it was of Proxima Centauri, the closest star to the sun. While other Twitter users were still admiring the details in the picture, the Huffington Post revealed that it was actually a slice of the spicy Spanish sausage.

With his post, he wanted to encourage caution against images that "appear meaningful on their own," Klein explained on Twitter and apologized to anyone who might have been offended by a scientist's "unoriginal" joke.

On Wednesday, the 64-year-old research director of the energy research institute CEA and producer of a French science program again posted a recording of the space telescope. The image of the Cartwheel Galaxy is real this time, he assured. This "cartwheel galaxy" is about 500 million light years away from Earth.

It consists of two rings - a smaller inner one made of hot dust and a larger outer one containing stars, among other things. The image shows that the galaxy is in a "very volatile" state and will likely continue to change. 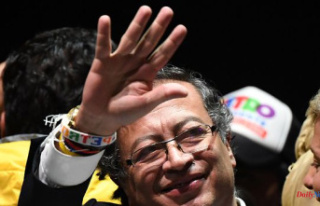