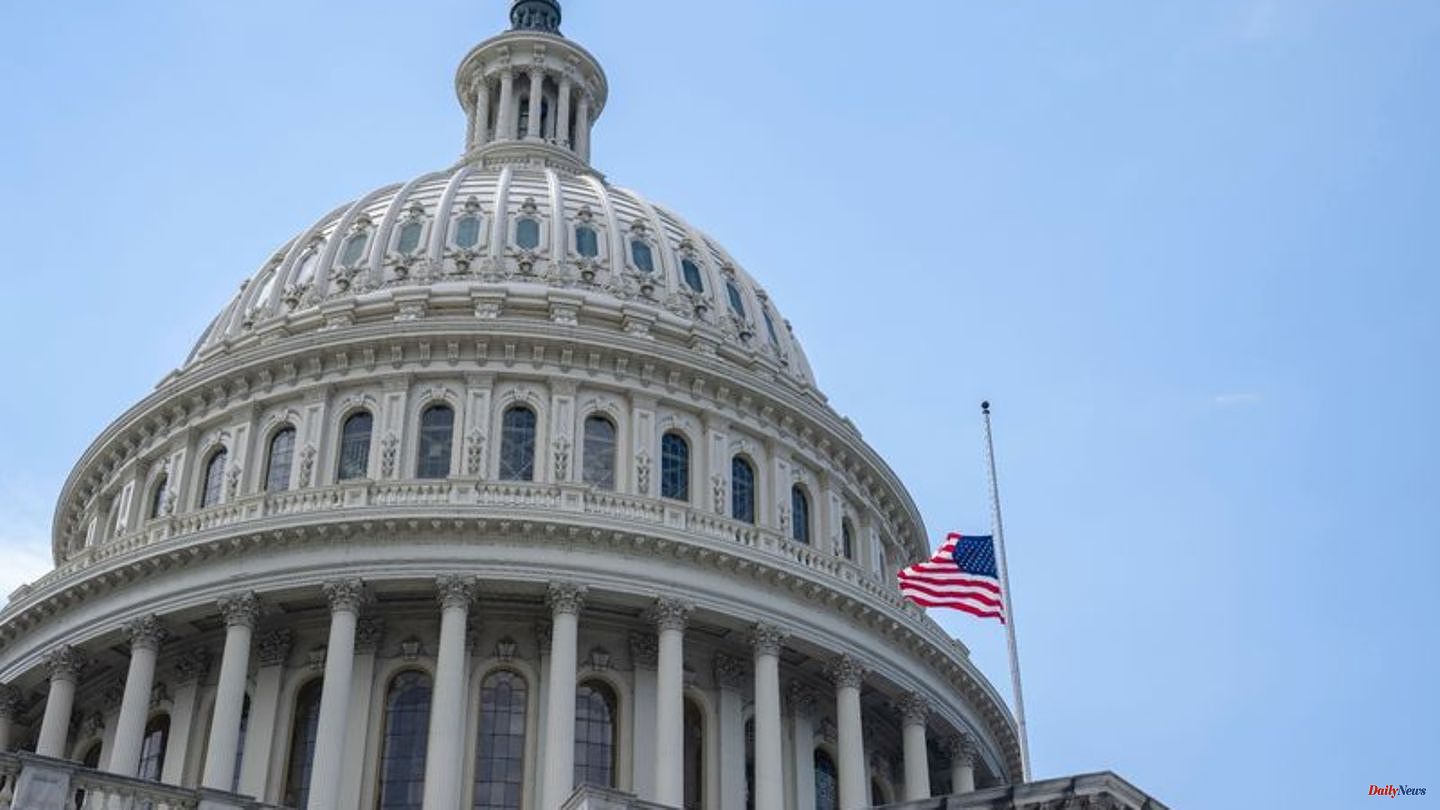 The US Senate almost unanimously approved Sweden and Finland joining NATO. Across party lines, 95 senators voted in favor on Wednesday - one voted against.

Democrats and Republicans had earlier expressed a rare unanimity in favor of expanding the alliance to the north. The US House of Representatives supported the project in July by passing a resolution. All that was required, however, was approval by the Senate with a two-thirds majority.

The dissenting vote in the Senate came from Republican Senator Josh Hawley of Missouri. He argued that the focus should be less on European security and more on the Chinese threat. Republican Rand Paul voted "present" - neither voting in favor nor voting against. US President Joe Biden had previously advocated the admission of Finland and Sweden to NATO and sent the relevant documents to the Senate for consideration in July. With the vote before the summer break, the Senate reacted faster than average.

After the Russian attack on Ukraine, Finland and Sweden had applied to join the Western Defense Alliance. So far, the two Nordic EU states have not been members of NATO, but have been close partners. Before the accession protocols can come into force, they have to be ratified by the 30 NATO member states. It is questionable whether Turkey will join - it was the only country to initially block the accession process.

The Bundestag and Bundesrat approved the double accession at the beginning of July. The German Minister of State Tobias Lindner deposited the acceptance documents in Washington in July. All relevant documents are kept in the USA. 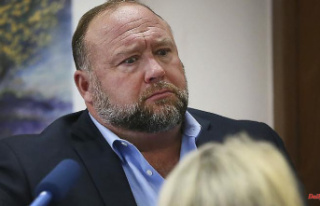