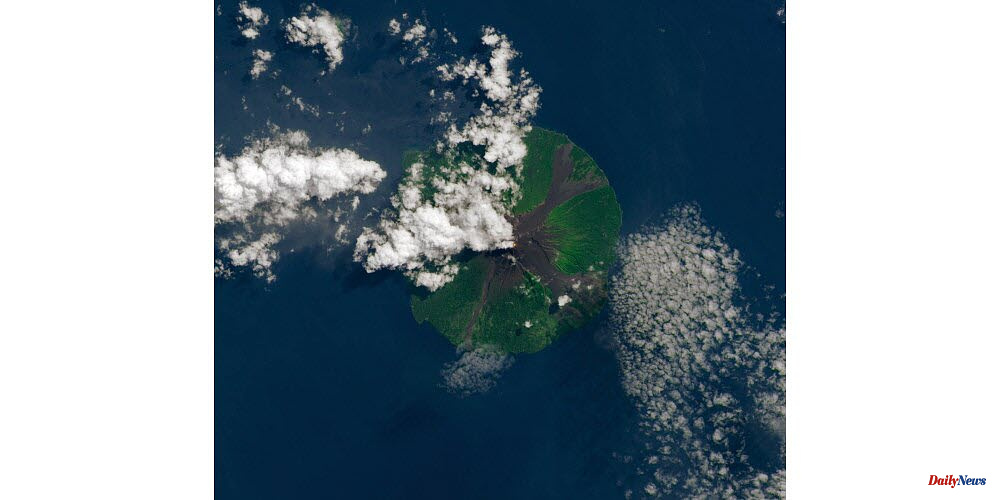 Mount Ulawun volcano is located in northeastern Papua New Guinea. It erupted on Thursday morning, releasing ash into the atmosphere before calming down.

According to the geohazard management office of the country, "continuous and strong emissions of thick gray Ash clouds" were observed from the volcano for approximately 15 minutes.

This volcano is one of the most deadly in the world and is listed on the 16 "volcanoes for the decade", which are subject to specific research due to the high risk of eruptions.

The plumes of smoke rose to an estimated 3000 meters in height, prompting warnings for pilots flying in the area.

The eruption created ash plumes that were blown to the north, which resulted in fine ashfall at some locations, including the Ulamona Mission and further on Lolobau. It is located in the northern Papua New Guinea Bismarck Archipelago Range.

Thousands fled their homes after a series of volcanic eruptions in 2019. 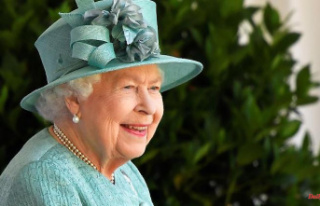