Netherlands: 1000 trees "run" through Leeuwarden and change the city

A walking forest moves through Leeuwarden. 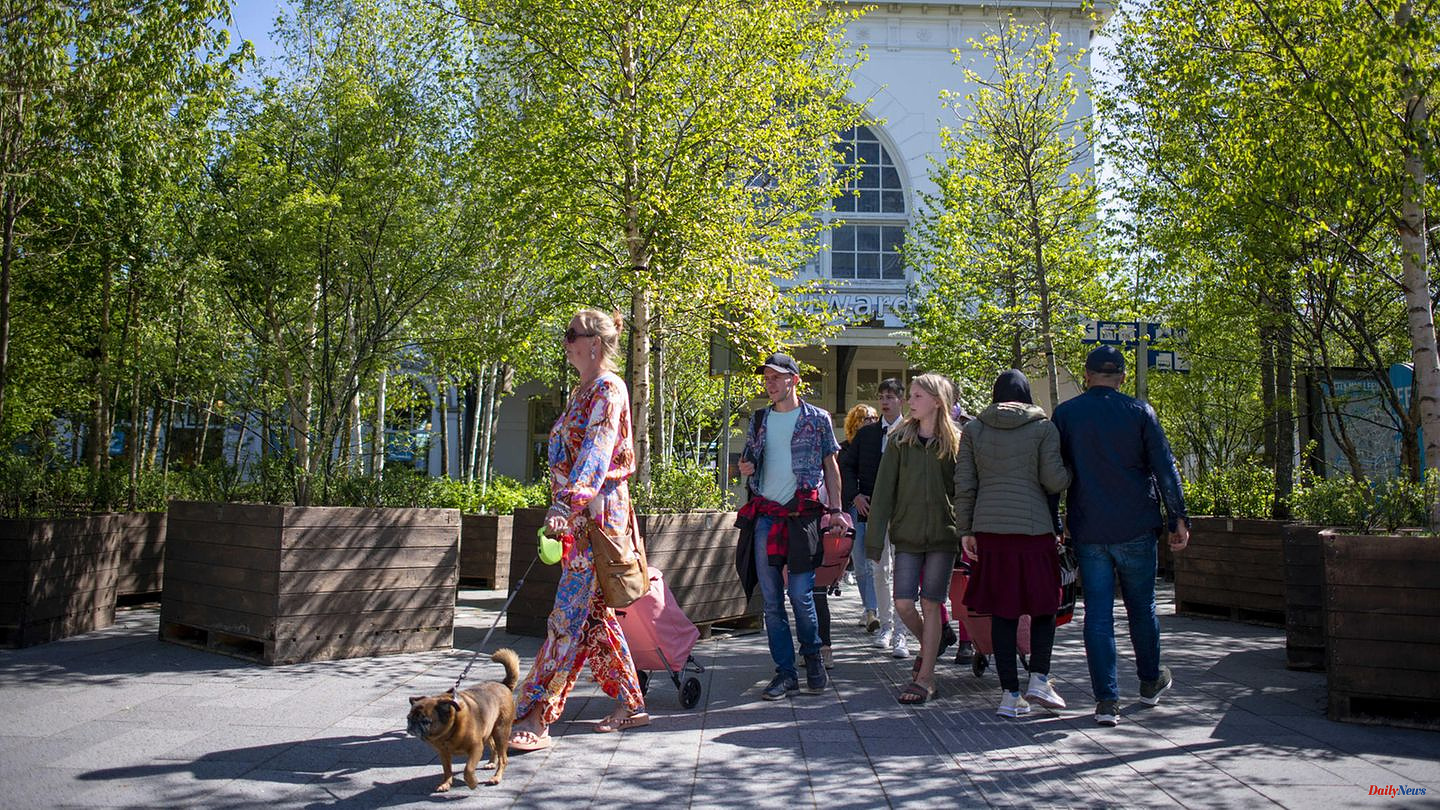 A walking forest moves through Leeuwarden. For almost 100 days, volunteers have been slowly pushing and pulling the plants through the city center, bringing green to various places in the Dutch city, which is also popular with German tourists. The green route is 3.5 kilometers long. On weekdays, the 800 wooden containers in which the trees are kept move forward. They are all local varieties.

"Bosk" is the name of the project, which means forest in Frisian. It is more than just "an impressive, mobile art installation," says the website of the Arcadia art festival, as part of which the forest was created. "Bosk" is therefore "an art project that, with an extensive program of performances and exhibitions, focuses on the need to think differently about the relationship between man and nature".

And that goes down well with many. The Guardian spoke to local residents who raved about the calming effects of the trees. But the newspaper also mentions critics who would have had a problem parking their car elsewhere for a week - or who thought the project was a waste of money and time.

The 5,000 volunteers involved in the project, according to "Dutch News", should see things quite differently. One of them is Johan Lakke, a student at the University of Groningen. The "Guardian" quotes him as saying: "We are a generation that has lost almost all hope. This project gives me hope." It shows that if you're crazy enough to think outside the box, you can achieve things.

Volunteers like Lakke have been moving the walking forest through Leeuwarden since the beginning of May. Soon the plants will stand still. The campaign ends on August 14th. But that doesn't mean that the trees will disappear from Leeuwarden's cityscape. On the contrary: they will then be planted in the urban area - and Leeuwarden will be permanently greener.

1 Not far from Bure, a militant and colorful mobilization... 2 Society: Hundreds of thousands at the CSD in Hamburg 3 1st matchday: Hertha false start with next derby bankruptcy... 4 Matchday 1: Match winner Onisiwo scores twice: Mainz... 5 Bayreuth Festival 2022: Bayreuth's "Ring"... 6 Electromobility: Auto expert Ferdinand Dudenhöffer:... 7 Data analysis: These four experiences in life can... 8 Brad Pitt: Some colleagues end up on the hit list 9 Travel tips : In the water country - the most beautiful... 10 Investigators find 200,000 euros in the locker of... 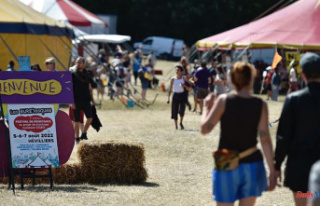 Not far from Bure, a militant and colorful mobilization...