The EU warns the British against unilaterally changing the existing Brexit treaty. 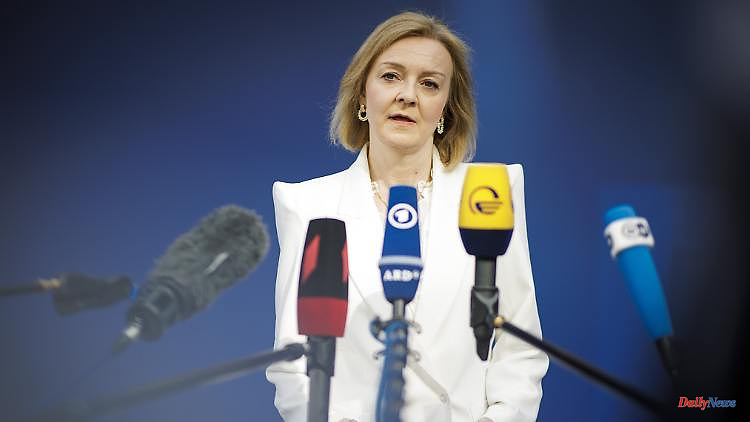 The EU warns the British against unilaterally changing the existing Brexit treaty. But that is exactly what Secretary of State Truss announced in the House of Commons. After Sinn Fein's election victory in Northern Ireland, Unionists see their skins flying away.

The British government wants to use a new law to partially overturn parts of the special Brexit rules for Northern Ireland. Foreign Minister Liz Truss announced a bill in the London House of Commons that is intended to remove the trade barriers between Northern Ireland and Great Britain that have arisen since Brexit. London is thus detaching itself from the regulations for Northern Ireland negotiated with Brussels, which are legally stipulated in the Brexit Agreement.

So far, the conservative government's proposed law is just an announcement, and it has not yet been launched in concrete terms. That should happen in the coming weeks, Truss said. With this offensive, London is reacting to the displeasure of the mostly Protestant Unionists. The largest Unionist party, the DUP, is currently blocking the formation of a unity government with the catholic-nationalist Sinn Fein party, which emerged as the strongest party in last week's parliamentary elections. There is a risk of a political blockade for months.

Truss assured Brussels that they were still willing to talk and would prefer a negotiated result to unilateral action. But: "We cannot afford to wait any longer," said the minister. However, the action is in line with international law and will not harm the EU in any way, she stressed. The dispute between London and Brussels over the special rules for Northern Ireland has been smoldering for a long time. Truss and EU Commission Vice President Maros Sefcovic have recently met regularly for talks - albeit without any significant success. 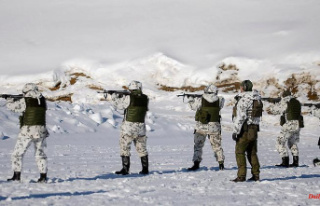