New fires and another explosion

The situation at the blast site in Berlin's Grunewald remains tense. 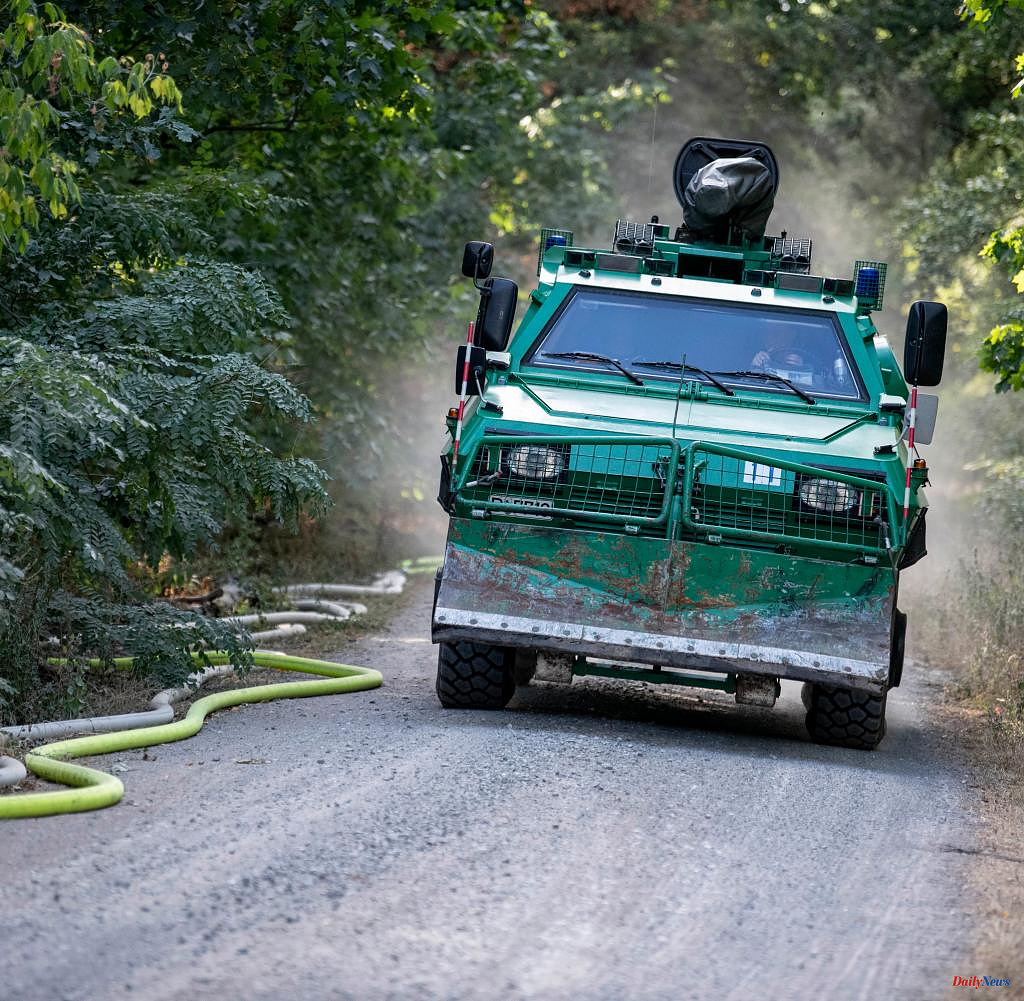 The situation at the blast site in Berlin's Grunewald remains tense. During a patrol on Tuesday night, smaller fires were again spotted on the edge of the restricted area, a spokesman for the fire brigade said in the morning. A small explosion could also be heard. "It's not really calm inside yet," said the spokesman. Embers would flare up again and again. The emergency services extinguished the fires from the edge of the restricted area. The A115 motorway (Avus) will remain closed for the time being.

According to the fire brigade, the temperatures at the blasting site on Monday evening were below 60 degrees Celsius – the morning before, values ​​of 140 degrees had been registered. Temperatures will be checked again on Tuesday morning. If they stayed below 60 degrees permanently, it would be possible to reduce the lockdown, the spokesman said. Then a release of the Avus is also possible.

According to the spokesman, the watering of the blasting site, where the police store tons of old grenades, ammunition and confiscated fireworks, continues to be “very complex and complicated”. The firefighters cannot enter the area, but are on duty with extinguishing robots and converted tanks.

According to previous knowledge, the fire broke out on Thursday night at the blast site. The cause is not yet known.

Despite the ongoing fire at the blast site in Berlin's Grunewald, the fire brigade, in consultation with the police, has released the railway line on the edge of the restricted zone. This would allow both local public transport and long-distance transport to start up again on the route. 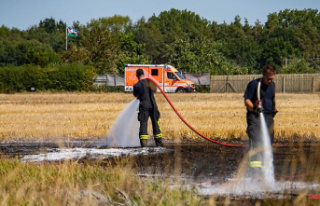