The new Honda Civic has been on the market for a few months, but many fans have already longed for the top model Type R, which, unlike the normal Civic, does not have electrification. 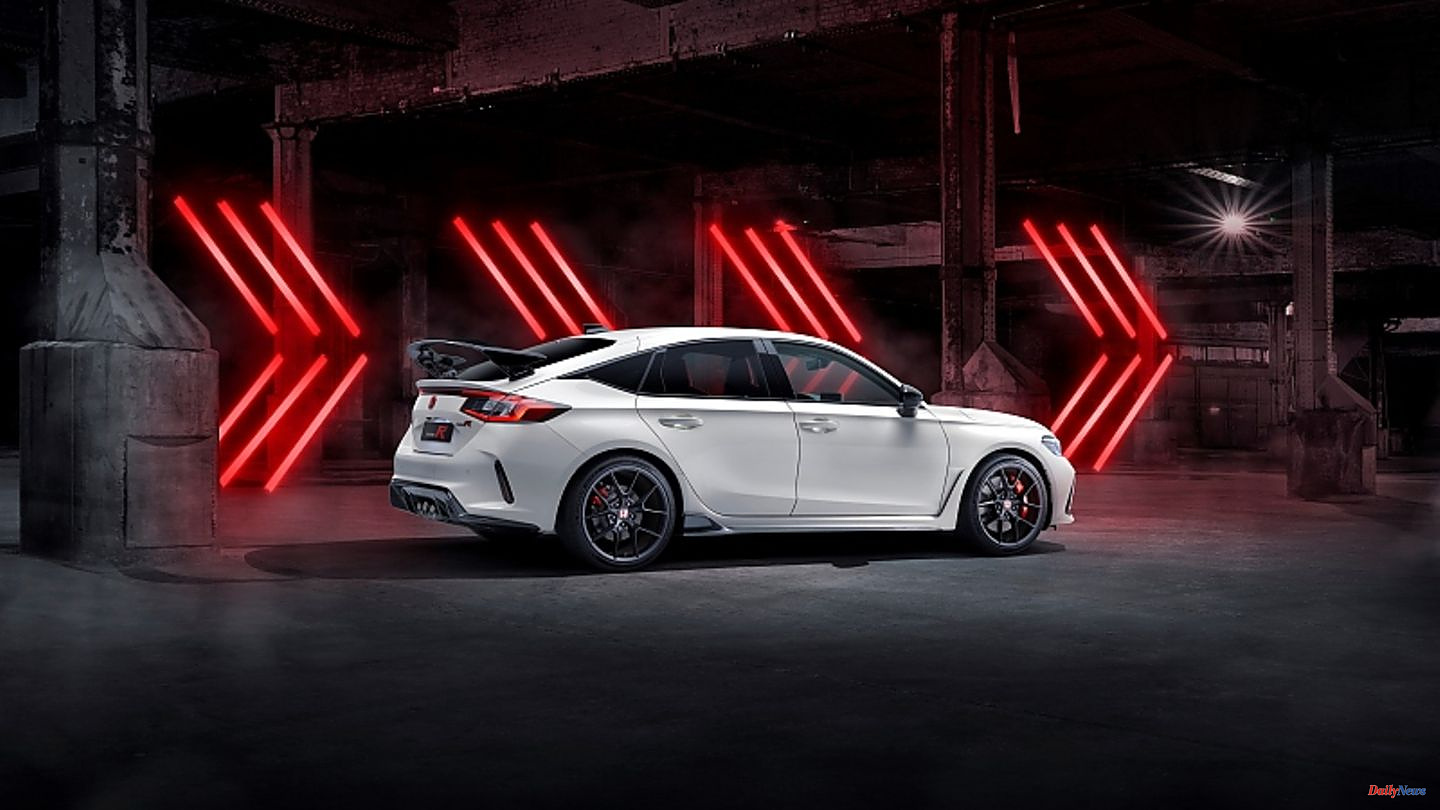 The new Honda Civic has been on the market for a few months, but many fans have already longed for the top model Type R, which, unlike the normal Civic, does not have electrification. Now the presentation has taken place and at the beginning of 2023 one of the sportiest front-wheel drive vehicles will be launched on the international markets. "With the new Civic Type R, our engineers have once again managed to create a unique driving experience in the compact sports car segment," says Tom Gardner, Senior Vice President at Honda Motor Europe The performance of the lightweight version of the previous model has been surpassed.”

But the most dynamic of all Civic is only a show in terms of drive and chassis, but also sets standards with its design. Even in the latest generation, restraint is not its thing, but the new Honda Civic Type R doesn't look quite as martial and polarizing as one or the other predecessor. In addition, it is significantly flatter and wider; also to underline the proximity to the corresponding racing models of the Japanese. At the front there are large air intakes under the LED eyes, while at the rear a large rear wing - slightly inclined - brings the 1980s back to life. Matt black 19-inch tires with Michelin Pilot Sport 4S tires ensure that the more than 300 hp hit the ground in a way that is appropriate to the species. In addition to the huge front spoiler, there are large air outlets behind the front wheels and a powerful rear diffuser that has been integrated into the underbody for the right driving dynamics.

The interior is not as different as the exterior from the tamer model of the hybrid Honda Civic e:HEV. Behind the handy Alcantara wheel, the driver can see animated instruments. A second display in the center of the dashboard can also be used to display various sports displays. The performance data logger also combines the performance data collected by the sensors in the vehicle with a smartphone app. In this way, the driver can monitor and record a wide variety of measured values ​​in real time. The most important functions include a stopwatch for recording lap times, a display of the 3D vehicle movement and the friction circles of all wheels, which shows the maximum transferrable tire force, and a score function for evaluating your own driving technique on the race track.

The driver can choose between the Comfort, Sport and R modes for six performance parameters – including the engine, steering and chassis. In addition, the new individual mode is available, which enables individual adjustment. For incomprehensible reasons, Honda has not yet given any information on the exact performance data for its top model. These should be higher than those of the predecessor, which brought 235 kW / 320 hp and 400 Nm maximum torque to the front axle. The revised turbocharger of the two-liter four-cylinder has a compact housing to improve the overall efficiency of the unit. On the turbo itself, both the number of vanes and the shape have been optimized to further increase performance and improve airflow. A revised exhaust system helps further increase power-to-weight ratio, torque and top speed. The now discontinued generation managed 272 km/h. All-wheel drive or a dual-clutch transmission are still left out on the Honda Civic Type R in its latest model generation. It stays with a six-speed manual transmission with automatic rev matching, which ensures the perfect speed when downshifting. The Type R is still delayed with a high-performance brake system from Brembo. The prices are likely to be slightly higher than those of the predecessor; so the Honda Civic Type R should cost almost 40,000 euros from the beginning of 2023.

1 The exhibition to see: Eugène Leroy, a body-to-body... 2 Three Bundesliga players affected: Urologist Frank... 3 British doctors make a breakthrough: "It's... 4 Djokovic's "mistakes", a new planet... 5 The dilemma of the President of the Bundestag Bärbel... 6 Uwe Seeler: The football legend is dead 7 "You have to win": Football, cycling, boating... 8 Hope for warm deep water 9 Singer: Allegations of incest and violence: the trial... 10 Violence between Germans and immigrants usually comes... 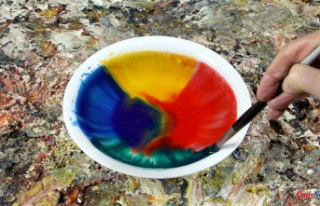 The exhibition to see: Eugène Leroy, a body-to-body...