New Infection Protection Act: Karl Lauterbach satisfied with the new Corona decisions: "We are prepared for the fall"

According to Health Minister Karl Lauterbach (SPD), the new Infection Protection Act has been negotiated. 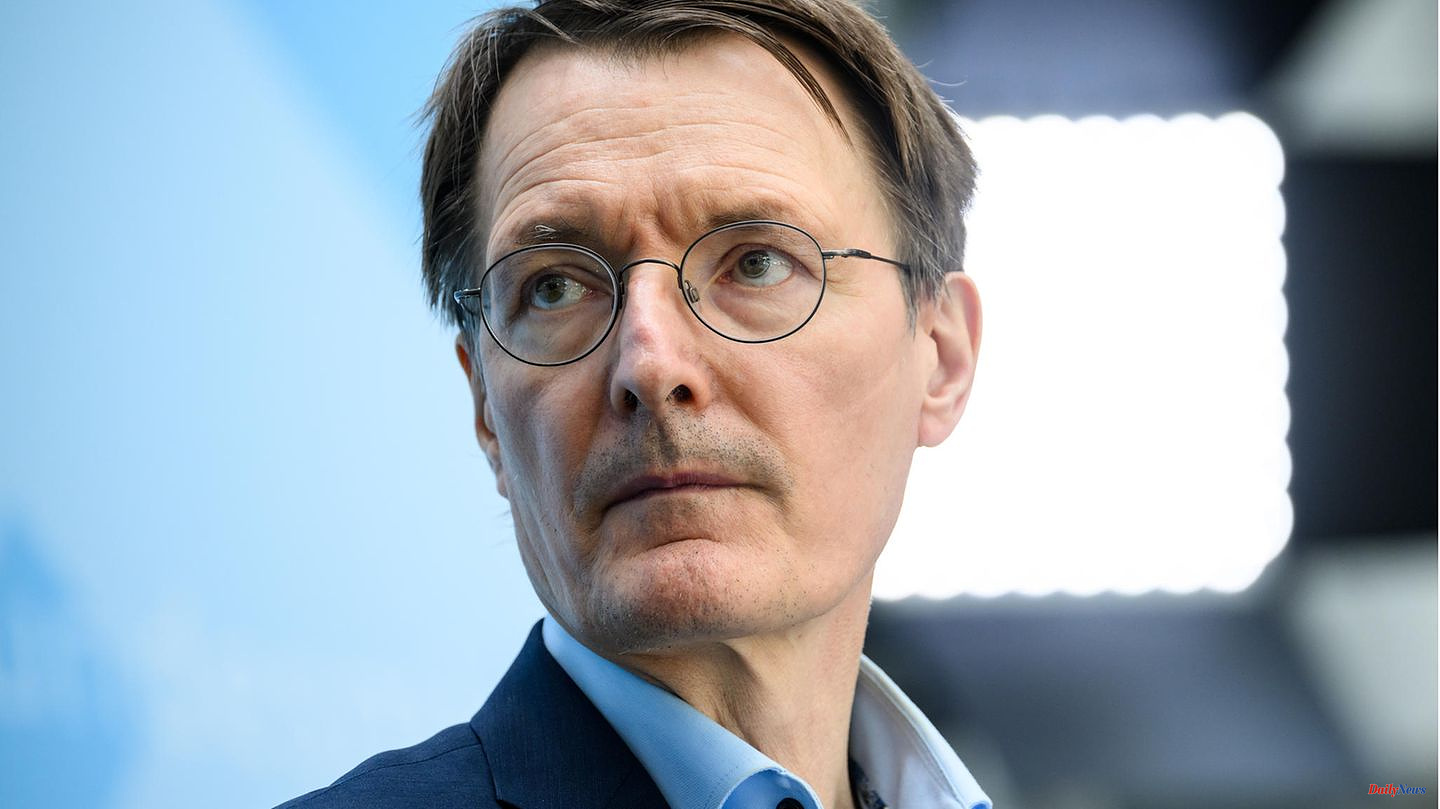 According to Health Minister Karl Lauterbach (SPD), the new Infection Protection Act has been negotiated. Lauterbach was satisfied with the agreement reached with Justice Minister Marco Buschmann (FDP) to the newspapers of the Funke media group on Wednesday. "I think the package is very good," Lauterbach said. "We are ready for the fall."

The current corona rules in the Infection Protection Act are limited until September 23rd. The two ministers had been struggling for weeks to rewrite the rules.

The compromise that has now been found protects "at the same time against overloading due to too many Covid patients and a critical situation due to staff shortages," emphasized Lauterbach. He again warned of a "very difficult" autumn: The Omicron BA.5 variant, which is likely to continue to be predominant, has ignored previous vaccinations and survived infections.

"We will therefore be in trouble in the fall for two reasons: there will be a large number of hospital staff absenteeism, and at the same time the number of Covid patients in the normal and intensive care units will increase significantly," said Lauterbach. He fears that important infrastructure and hospitals could be overloaded.

The minister announced that comprehensive wastewater analyzes should be carried out in future to assess the pandemic. "We rely on a combination of incidence, admissions to the clinics and wastewater tests," Lauterbach told the Funke newspapers. There will be enough analysis locations to say how the pandemic is developing, whether the curve is going up or down. "We are aiming for locations in all federal states."

The prime objective must be to reduce the number of corona victims, emphasized the minister. "What's the use if the clinics were never overloaded but a large proportion of the nursing home residents died." 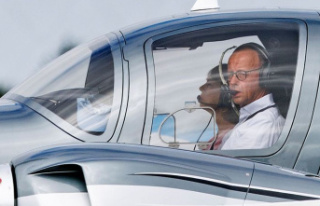 CDU boss: Friedrich Merz on his passion for flying