New Zealand: After defense for rape of 12-year-old: Change of consent law demanded

In New Zealand, a 45-year-old man was found guilty on 33 counts of sexually abusing two minors on Tuesday. 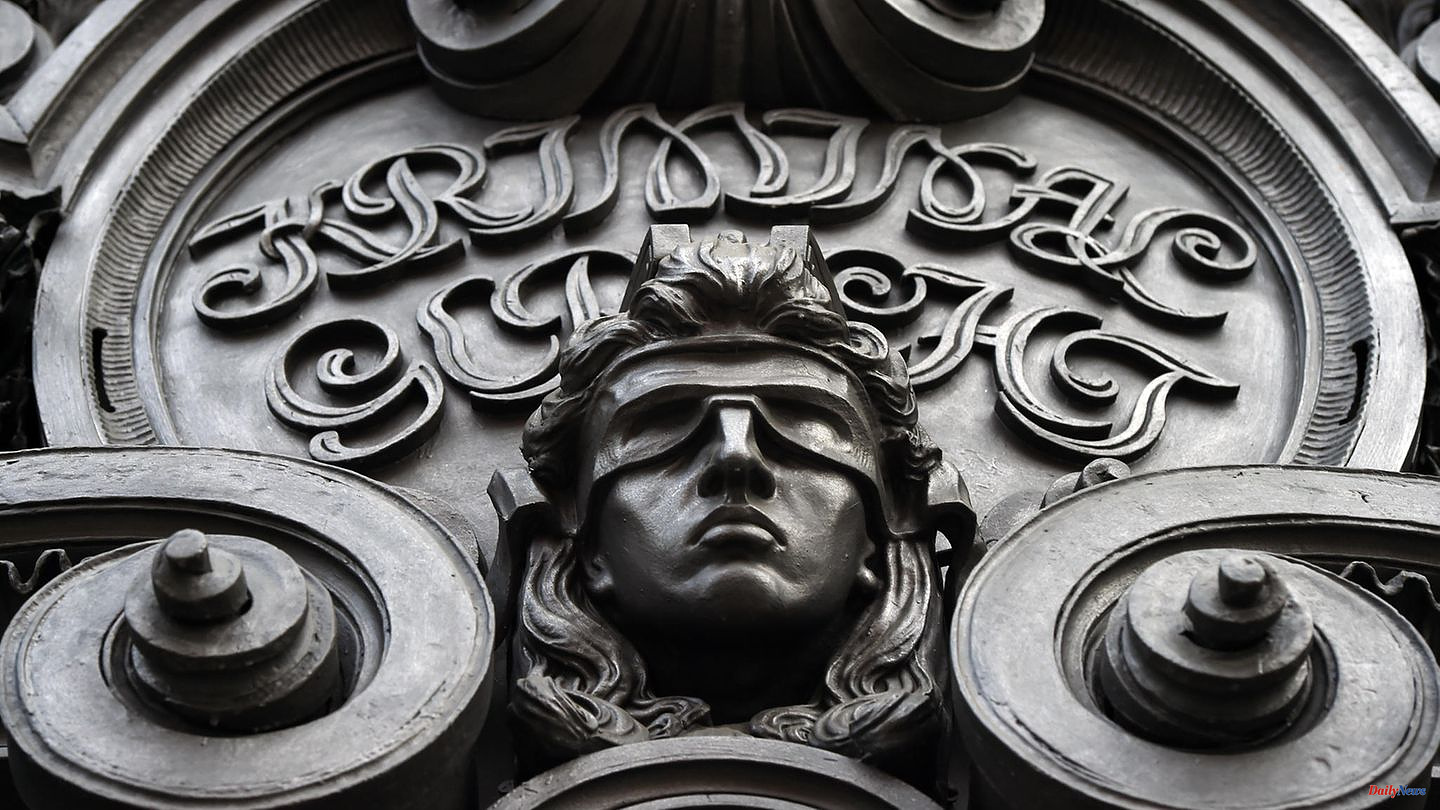 In New Zealand, a 45-year-old man was found guilty on 33 counts of sexually abusing two minors on Tuesday. His two victims were only eight and twelve years old when the crimes began. The two-week trial in New Zealand not only caused horror because of the man's actions, but also because of his defense strategy. Due to the applicable laws, he could argue in court that he had consensual sex with the then twelve-year-old girl, reports the "New Zealand Herald". He claimed to have had a relationship with her that was like that of a married couple. He blamed the now 24-year-old and continued to claim in court that she had initiated the sexual intercourse at the time. In addition, she was asked by the defense why she did not immediately report the rape at the age of twelve. The perpetrator had denied the actions of the younger victim in court.

In New Zealand, law professor Carrie Leonetti of the University of Auckland told the newspaper that a person under the age of 16 cannot consent to so-called "indecent acts". From a legal point of view, however, she can consent to sexual intercourse. It is therefore possible to use consent to sexual intercourse, or the belief that consent has been given, as a defense in court, even with children. Once a perpetrator has been charged with the offense of "sexual abuse through rape", as in the current case, he could defend himself in court with the argument of consent.

The jury nevertheless believed the victims and found the man guilty of sexually abusing the two then minors for four years beginning in 2010. The mere attribution of blame in court can be traumatic for victims of sexual abuse in addition to the crime - especially for children, quotes the British "Guardian" Kathryn McPhillips. She is the executive director of a sex abuse survivor charity in Auckland. The law on consent needs to change, she told the New Zealand Herald: "Everyone assumes the age of consent in New Zealand is 16... but when it comes to sexual assault, there is no age of consent. .. this is absolutely outrageous."

Activists in New Zealand have long been calling for the legislation on consent to be revised. The 17-year-old activist Layba Zubair has therefore started a petition, which she is also spreading on social media.

"That lawyers could argue that a 12-year-old child is capable of consent and that the law allows them to do so is "disgusting," she was quoted as saying by the New Zealand Herald. The current case is an alarming example of why the law is changing In her petition, she calls for the New Zealand laws on consent to be revised, especially with regard to the definition of consent. She had also advocated this as a young member of the New Zealand Youth Parliament, which is held once in each legislative period.

According to the newspaper, New Zealand Justice Minister Kiri Allen says she has already addressed the issue. The country should be based on the newly enacted laws in Australia's New South Wales, Zubair continued. Since June 1st, consent to sexual acts must be given voluntarily through words and actions, and must not be taken for granted. Similar laws also apply in Sweden and Denmark.

1 Broadcasting: The head of the committee is planning... 2 Andrea Berg: Twelfth number one album for the anniversary 3 Quentin Tarantino: 'Top Gun: Maverick' is... 4 From October 1st: Up to 1200 euros: That's how... 5 Transport : Rail: More passengers in local transport 6 But to the hospice? Archie's parents are appealing... 7 Karl Lauterbach on corona infection: This is how he... 8 Build and collect: Lego novelties 2022: The highlights... 9 Highly gifted child: At the age of one he spoke whole... 10 "He's a coward": Dick Cheney calls... 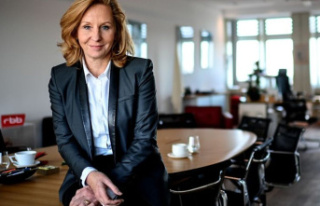 Broadcasting: The head of the committee is planning...