Newspaper apologizes: Was Rebel Wilson pushed to come out?

Over the weekend, Rebel Wilson is showing off her new love: her "Disney Princess" named Ramona Agruma. 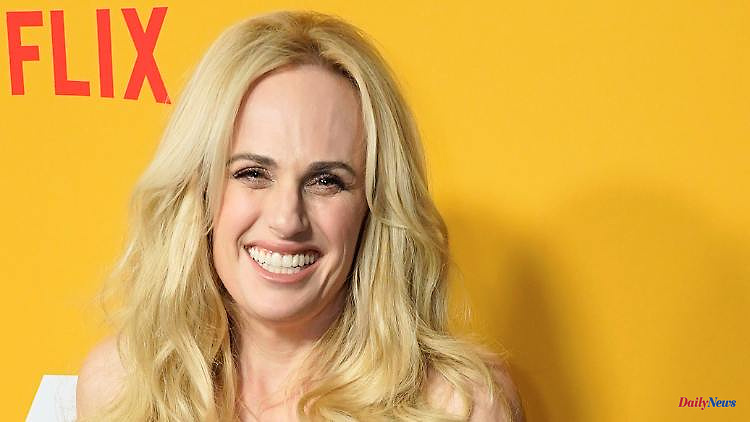 Over the weekend, Rebel Wilson is showing off her new love: her "Disney Princess" named Ramona Agruma. But this may not happen entirely voluntarily. The fact that the Australian actress published her "coming out" story is probably due to the pressure that a newspaper is putting on her.

Has Rebel Wilson felt compelled to go public with her new love for Ramona Agruma via Instagram? In any case, the newspaper "Sydney Morning Herald" has now removed a column about the relationship of the Australian actress. Author Andrew Hornery has also apologized. He explained that he made mistakes in his approach to reporting.

According to the Guardian, there was an article in the Sydney Morning Herald on Saturday in which Hornery complained that Wilson's Instagram post had preempted a report. In his Monday column, he apologized for his reaction and said he would take a different approach going forward.

Apparently gossip columnist gave Wilson two days on Thursday to respond to his plans to write about the new relationship. It wasn't a threat, he explained, but he now understands why it could be considered one. After it became known that the newspaper had given the actress a deadline, there was a lot of criticism on social media. On Sunday, Wilson then wrote on Twitter that she was in a "very difficult situation". She tried to handle it with dignity, she added.

The actress posted a picture on Instagram on Friday showing her next to designer Ramona Agruma. "I thought I was looking for a Disney prince..." Wilson wrote. "But maybe what I really needed all along was a Disney princess." The 42-year-old added two hearts and a rainbow emoji. She also used the hashtag "loveislove" ("love is love"). 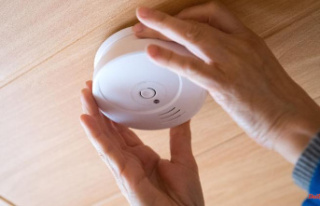