Despite ongoing political opposition, controversial legislation to end Troubles legacy prosecutions has been passed by the House of Commons. 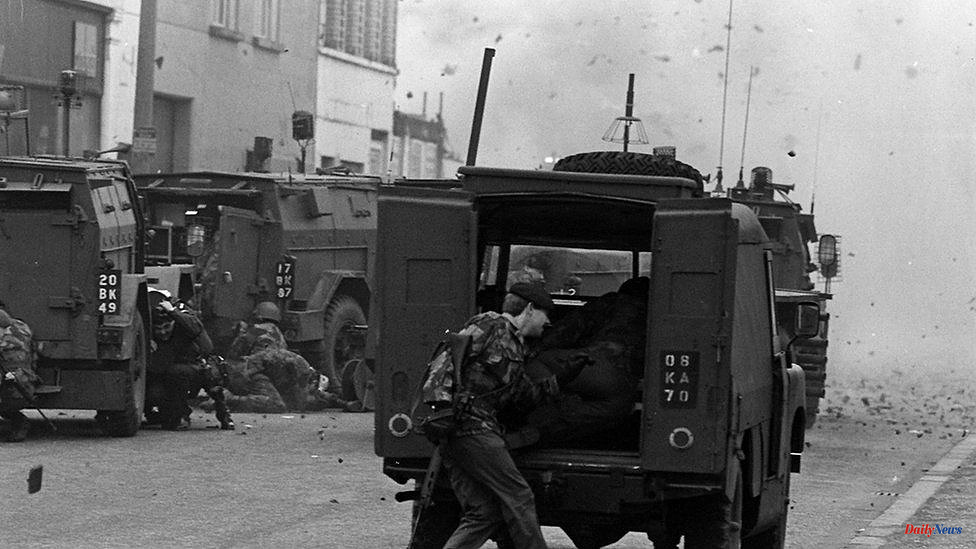 Despite ongoing political opposition, controversial legislation to end Troubles legacy prosecutions has been passed by the House of Commons.

The bill provides a conditional amnesty for those accused of killings or other Troubles-related offenses.

The House of Lords will then examine the matter further.

The bill is not supported by any MPs from Northern Ireland.

Because the Conservative Party has a working majority of 73, it can easily pass legislation without having to rely on other parties in parliament.

It passed its third reading Monday by 282 votes to 217 votes. Labour, the DUP, SDLP (Social Democratic and Labour Party), Alliance, and other opposition parties voted against it.

Shadow Northern Ireland Secretary Peter Kyle stated that "even though we have done our best to improve this bill, we cannot support it as it is today - it gives more right to people who committed crime than their victims."

Also, Monday's committee stage was not conducive to further amendments of the government bill.

282 votes to 209 voted against a move to stop those who have obtained immunity under the new scheme profiting from their crimes.

MPs voted 282 to 211, in favor of keeping a measure from the bill that will prohibit future inquests on the Troubles.

A DUP proposal to reverse amnesties in cases of false evidence was rejected.

Conor Burns, Northern Ireland Minister, stated that the government was in "active discussions internally" with opposition parties to determine if cross-party modifications could be made to the legislation.

"What use are these two days? If our scrutiny is insignificant?" Gavin Robinson, DUP MP.

Colum Eastwood, leader of the SDLP, said that the government could not be trusted on legacy matters. Stephen Farry, Alliance, said that there was an "unfairness” to the plan to close the inquest cases.

The bill will grant immunity from prosecution to anyone who cooperates with Troubles investigations that are being conducted by a new information recovery organization.

A judicial officer appointed by the government will head the Independent Commission for Reconciliation and Information Recovery.

It would be in operation for five years.

The ICRIR panel will decide if the perpetrator is eligible for immunity.

It cannot be revoked once granted.

It may still be months before the legislation becomes law and goes into effect.

While groups representing victims and their families have criticised the bill, and accused the government for not listening to them, some veterans' organizations have welcomed it.

Dunja Mijatovic (Council of Europe commissioner for Human Rights), said Monday that the bill raises serious questions about whether the proposed mechanism for reviewing Troubles-related cases conforms with ECHR standards on independent and effective investigation.

"The possibility of granting immunity from prosecution on the basis of a low evidentiary threshold raises concerns about impunity," Ms Mijatovic said.

"Virtually unanimous, cross-community rejection" of the proposals cast doubt on their ability to help reconciliation in Northern Ireland, said the commissioner.

"We hope that our voice was heard by the government. We are talking about around 200,000 veterans on the mainland, and some in Northern Ireland.

"This is not a problem for all Northern Ireland groups, some are beginning to think it's the only way forward. But, at some point, it has to end.

"We can't continue in year after years after year, and finding ourselves in the same place every year, this country has to change."

The government introduced legislation in May that sought to end the Northern Ireland Troubles and deal with legacy issues.

This is an attempt at solving more than 1000 unsolved murders.

The Commons rejected a request to stop immunity being offered to Troubles investigators to be prosecuted in June.

The measure was retained in the legacy bill of the government by MPs who voted for it to be kept. 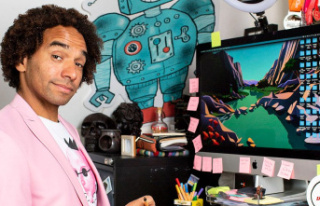