The authority published the results of a preliminary special evaluation. 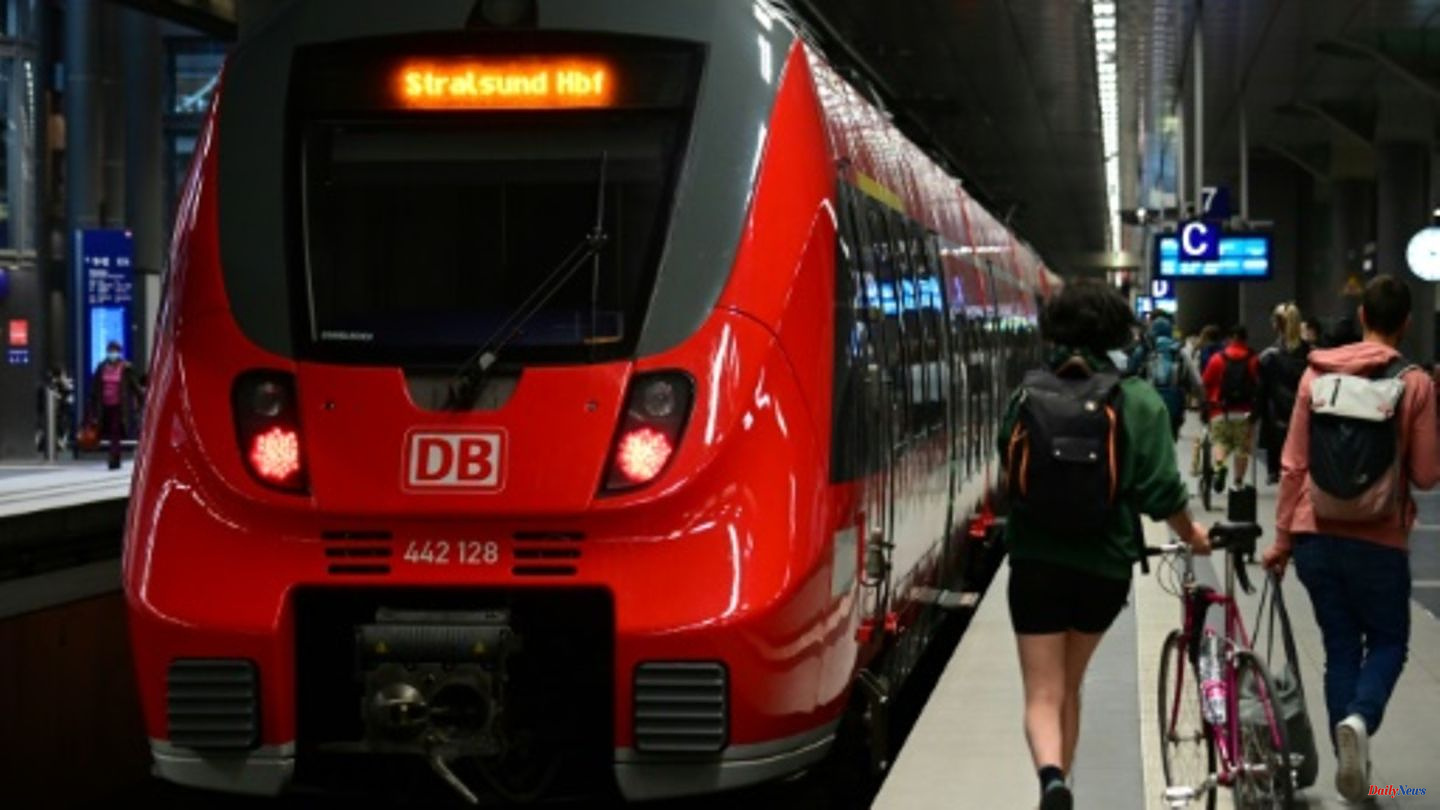 The authority published the results of a preliminary special evaluation. To do this, she used data from transport companies that use automated passenger counting systems.

Accordingly, the distances traveled in local rail transport in the second quarter, averaging 25 kilometers, were longer than in the previous quarter (22 kilometers) and in the same quarter of the previous year (21 kilometers). The statisticians blamed the discounted ticket for this, saying that the corona measures had had a “comparatively small impact” here in the past.

The transport performance in local rail transport increased by 68 percent compared to the first quarter and has more than doubled compared to the same period last year with a plus of 113 percent. It measures the kilometers traveled by all passengers together.

The Federal Office also carried out evaluations for trams and light rail vehicles, which also include subways. This means that 21 percent more passengers drove than in the previous quarter and 48 percent more than in the same quarter of the previous year. The average travel distances remained almost unchanged at around four kilometers.

The nine-euro ticket for nationwide local public transport is valid until the end of August. There is currently intensive discussion about a possible continuation of a discounted ticket. 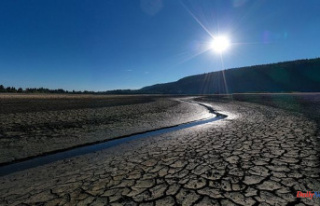 End of the heatwave episode in about fifteen departments,...