They weren't just colleagues on the set of "Fast. 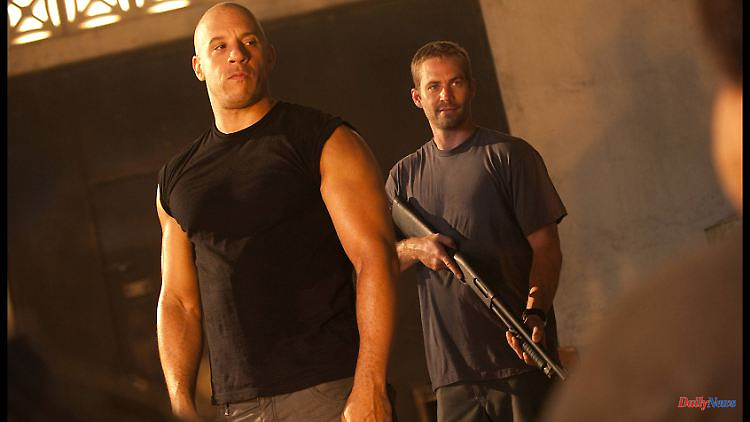 They weren't just colleagues on the set of "Fast

US star Vin Diesel honors his late friend and co-star Paul Walker nine years after his death. The night before the ninth anniversary of his friend's death, the "Riddick" star shared a souvenir photo of the two actors in an Instagram post. "Nine years...love you and miss you," Diesel wrote.

Walker died in a car accident on November 30, 2013 at the age of 40. Since he was in the middle of filming part seven of the "Fast

Cody Walker spoke to TMZ last year about how Diesel continues to honor his late friend. "I think Vin and the whole family did a good job of tastefully letting the character ride into the sunset. I think Paul would have loved how it went. It's gotten so crazy. It's a wild, wild ride," said Cody, who appeared briefly in "Furious 7" while helping the franchise write out Walker's character.

"I can't speculate what he would think, I just know that Vin always takes a very serious approach to preserving Paul's legacy and has always done a really good job of honoring his character," added added Cody. "They worked together and were like brothers for years."

A close family friend, Walker had also named his co-star Diesel as his daughter Meadow's godfather. After his death, he became a kind of surrogate father for the young model and led her down the aisle at her wedding in October 2021.

1 Statement about the ex forbidden: court puts Jérôme... 2 It's in the contract: Kardashian and West are... 3 'Feeling like I was going to die': Here's... 4 After a tough childhood: Christmas serves as a refuge... 5 "I hate cancel culture": Helena Bonham Carter... 6 Pop star with a new passport: Dua Lipa is now Albanian 7 Football celebrity and filthy rich: is that Ekaterina... 8 Royal takes on government: Prince Andrew loses police... 9 For her 18th birthday: Julia Roberts shows baby photo... 10 Saxony: Searches in Saxony because of hate postings 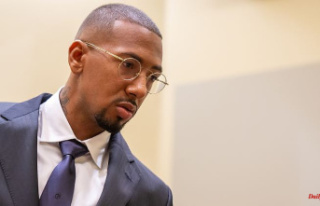