No chemotherapy: After testicular cancer surgery: Hertha striker Richter back on the pitch in "two or three weeks".

Hertha's winger Marco Richter is spared chemotherapy after being diagnosed with testicular cancer. 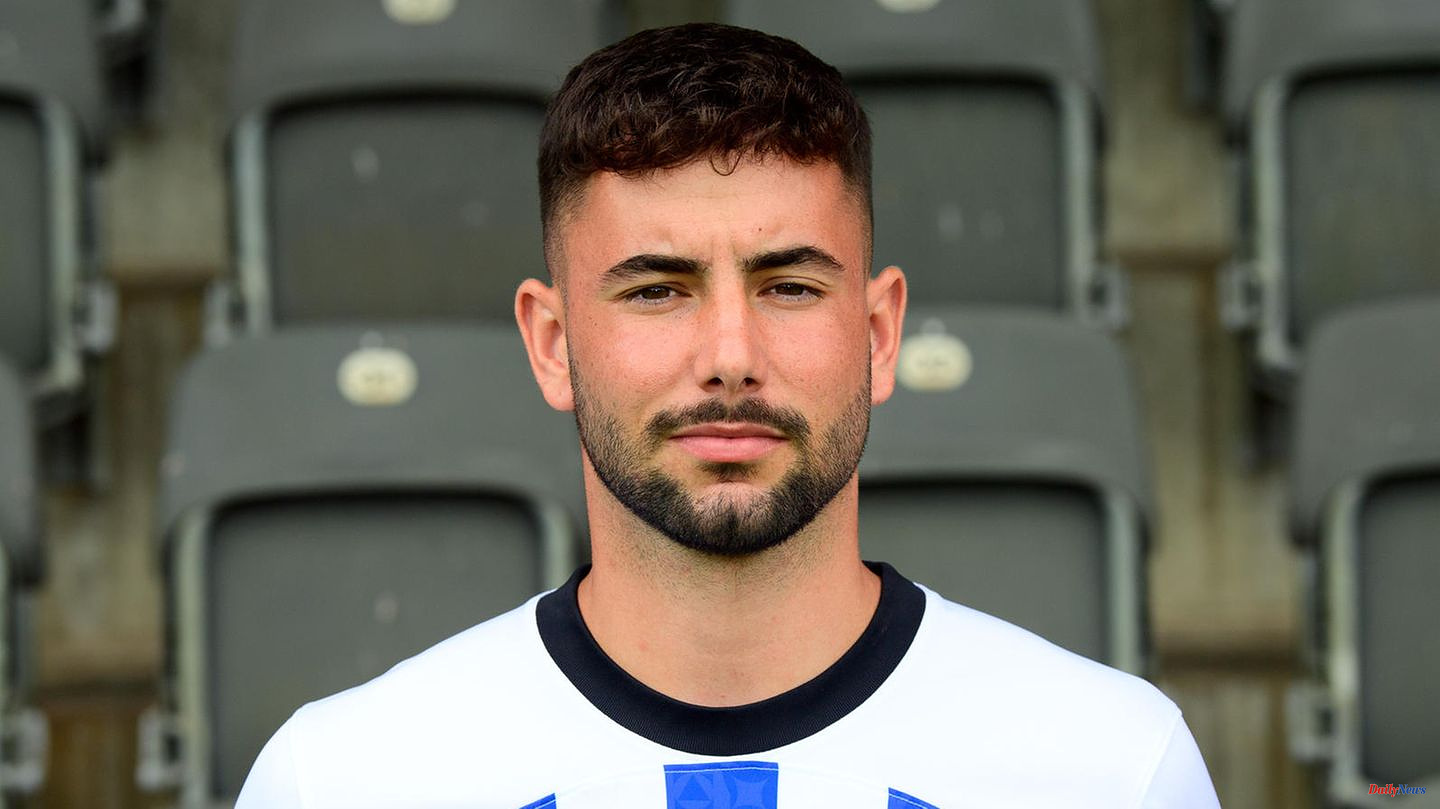 Hertha's winger Marco Richter is spared chemotherapy after being diagnosed with testicular cancer. "The further examinations after Marco's operation showed that the tumor removed from the testicles was malignant, but it was discovered at such an early stage that follow-up treatment with chemotherapy is not necessary," said the Bundesliga club on Twitter on Wednesday .

"We are all incredibly happy to have received this positive news. We will now give Marco the necessary rest after his operation and look forward to seeing him back on the pitch in two to three weeks," said Hertha manager Fredi Bobic.

1 House of the Dragon trailer: "All the dragons... 2 Bachelorette 2022: Dominik: "The conversation... 3 Deals of the day: 25 euros instead of 40 euros for... 4 Nord Stream 1 power poker: SGT-A65 – the turbine... 5 Guide: autonomous driving at the BMW Dingolfing plant:... 6 Technology: First drive in the MG4 Electric: Wolfsburg... 7 Milk teeth: Children's toothpastes rattled through... 8 Stiftung Warentest: what you should take with you... 9 Donald Trump: He also says goodbye to ex-wife Ivana 10 Linda Evangelista: Model no longer wants to hide 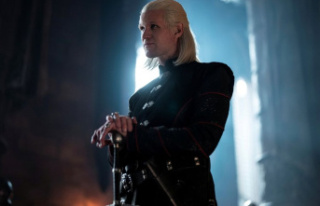 House of the Dragon trailer: "All the dragons...