As announced, no more gas flows from Russia to Finland. 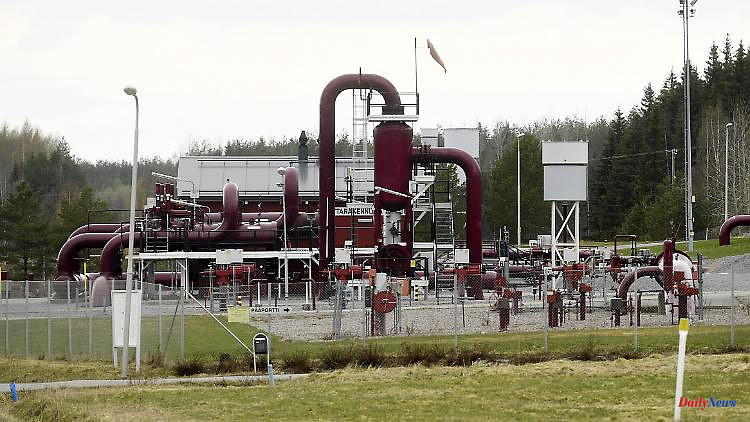 As announced, no more gas flows from Russia to Finland. The alleged reason is the dispute over payment in rubles. But the Finnish supplier Gasum is relaxed: Customers are now being supplied with gas from other sources.

Finland no longer gets gas from Russia. "Gas imports through the Imatra entry point have been stopped," said Finnish grid operator Gasgrid in the morning. Russian gas destined for Finland usually arrives at the Imatra station. The Finnish state-owned company Gasum also confirmed the delivery stop. "The natural gas supply to Finland under the Gasum supply agreement has been cut off," the company said. From now on, Gasum will supply its customers with gas that flows through the Balticconnector pipeline from other sources. The pipeline connects Finland with Estonia.

According to Gasum, the Russian gas company Gazprom had announced that gas would stop flowing after 6 a.m. The reason is that Gasum has refused to pay future bills in rubles as requested by Gazprom. However, Gasum has carefully prepared for such a situation and is able to continue to supply all customers in the coming months.

Most of Finland's needs currently come from Russia, but the total share of fuel in the country's total energy consumption is only five percent. The relationship between Russia and Finland is already tense after the country, which had been neutral for decades, decided to join NATO after the Russian invasion of Ukraine.

The EU and thus also Germany had rejected payments in rubles for gas because the contracts were concluded almost exclusively in euros or dollars. Russia had requested such a payment by decree, but the details are unclear. Since numerous European suppliers will have to pay their bills in the next few days, the settlement is eagerly awaited.

1 Dispute over abortion rights: US archbishop bans Pelosi... 2 "Of course it jerks": Kühnert speaks openly... 3 RB Leipzig must win the cup: the game of fate for... 4 "He's fine so far": Tony Marshall cancels... 5 One for all: the looks of others 6 "Excitement and competition": Bierhoff's... 7 One for all: My black eye and the looks of others 8 Message for Kim Jong Un: US and South Korea expand... 9 Freiburg works on the sensation: The first prank 10 Situation "extremely tense": traffic light... 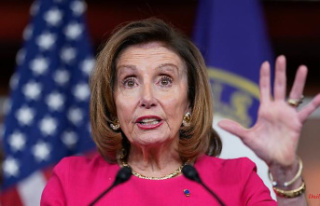