No longer just rumors: Hummels is about to divorce

There have been rumors of an imminent divorce in the Hummels' house for some time. 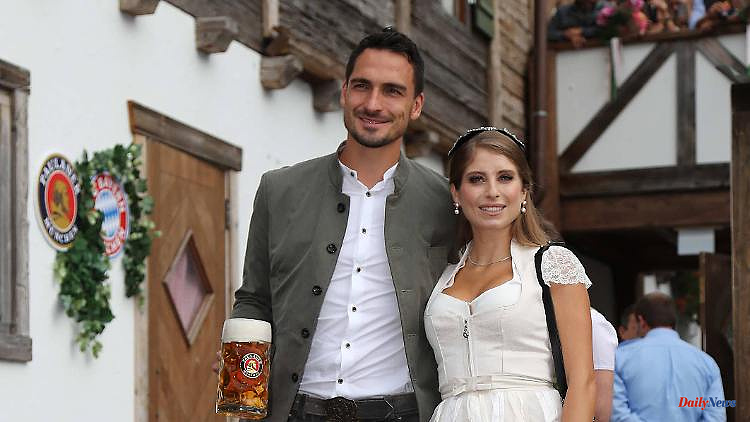 There have been rumors of an imminent divorce in the Hummels' house for some time. Now these seem to be finally confirmed. Mats and Cathy Hummels will soon officially go their separate ways.

Cathy Hummels and Mats Hummels are said to have actually filed for divorce. This was initially reported by the "Bild" newspaper, and RTL has now also learned from the couple's environment that this official step has been taken. The presenter tried to save the marriage until the end, but without success, it is said.

An Instagram post by the 34-year-old moderator fits in with this. On several photos of herself, in which she smiles at the camera or holds her son Ludwig by the hand, she writes: "When a door closes, a new one opens. I don't like changes that much. But accepting them helps one, even if it hurts. I accept it and, as always, I am as positive as possible. For Ludwig. For me. For our lives. Let's go. But where to?"

Another photo post shows her and Ludwig, whose face she has recently stopped covering. In the accompanying text, Hummels describes a situation from kindergarten. According to this, the four-year-old believes that nobody should eat anything that they don't like. Here, too, one could - with a lot of good will - point to the final separation step.

Mats and Cathy Hummels are said to have met through friends in Munich in 2007 and fell in love soon after. The celebrity couple married in 2015, and Ludwig was born three years later. The following year, the footballer moved from FC Bayern Munich back to his old club Borussia Dortmund, while his wife and child stayed at home. This spatial separation is said to have been one of the main reasons for the failure of the relationship. At least rumors about it have persisted ever since. In May of last year, there was talk of divorce for the first time in the media, and Mats Hummels is said to have already dated other women.

Now the ex-couple should already be in the middle of negotiations for the family's millions of dollars, because according to RTL there is no marriage contract. At the beginning of the marriage in 2015, the annual salary of the footballer at Borussia Dortmund was around 5 million euros, it is said there. In the meantime, the BVB defender is happy about an annual gross amount of around 10 million euros. Bonus payments, sponsorship income, income from advertising contracts and more are added. The fortune of the 33-year-old is estimated at around 40 million euros as of 2021, according to RTL. And Cathy Hummels has also earned a lot as a moderator and influencer in recent years. 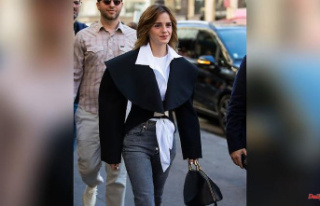