No mercy for the twelfth time: John Lennon's killer remains in custody

It's been over 40 years since Mark David Chapman shot and killed former Beatles singer John Lennon in New York. 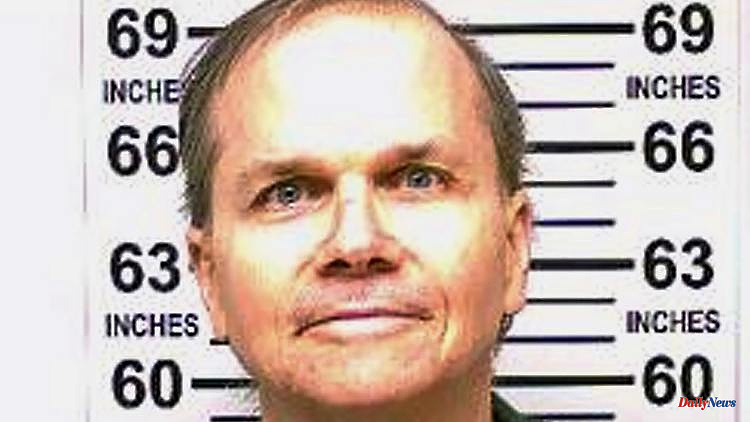 It's been over 40 years since Mark David Chapman shot and killed former Beatles singer John Lennon in New York. Since then he has been in prison. The now 67-year-old's pleas for clemency keep failing. Same now.

It was one of those crimes that made headlines and shocked the world: late in the evening of December 8, 1980, American Mark David Chapman fired a revolver at former Beatles singer John Lennon. The British musician initially survived the attack in front of his apartment in Manhattan, New York, but succumbed to his injuries on the way to the hospital.

Chapman, who had had a record signed by Lennon a few hours before the crime, was arrested immediately after the murder without resistance. Mental confusion was attested to him. He himself pleaded in the trial against him nevertheless to pronounce him guilty. And so it happened: in 1981 he was sentenced to between 20 years and life imprisonment. Chapman was 26 at the time.

Since then, the assassin has been in custody without interruption, although he has been transferred between different prisons several times. After serving 20 years behind bars, Chapman took his first chance to plead for his release. But his application was rejected, among other things, with reference to the seriousness of the crime.

From that moment onwards, Chapman made use of the opportunity to re-appeal every two years. But again and again he experienced rejection. This is also the case now that the now 67-year-old has made a request for the twelfth time after almost 42 years in custody, as reported by the US broadcaster NBC.

Chapman was questioned by the responsible commission about his application at the end of August, reports NBC, citing information from the authorities. The details of the hearing have not yet been made public, but Lennon's killer has expressed remorse on previous occasions. Accordingly, he called his act "despicable" around 2020. He could therefore not complain if he should never be free again.

The fact that he remains in prison may also have something to do with the attitude of John Lennon's widow Yoko Ono. She has firmly spoken out against ever releasing him. In February 2024, Chapman will next have the opportunity to plead for clemency. 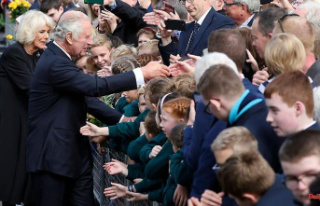