The fact that British Prime Minister Johnson's father was against Brexit caused a smile years ago. 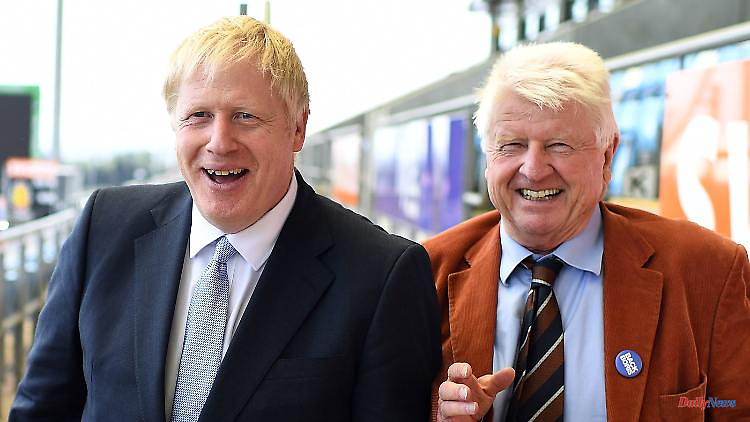 The fact that British Prime Minister Johnson's father was against Brexit caused a smile years ago. Now Stanley Johnson can fully enjoy the benefits of the EU again. He now has a French passport.

British Prime Minister Boris Johnson's father became French. The application by Stanley Johnson (81) in November was granted, he received French citizenship on Wednesday, the Ministry of Justice in Paris announced. The reason given was that Stanley Johnson's mother was French. However, since Stanley himself has not lived in France for more than 50 years, his citizenship has expired due to non-use.

Upon application and reference to his connection to France, he has now been granted citizenship, as provided for by the rules, the Ministry of Justice explained. The French consul in London will personally hand Johnson his certificate of citizenship. Citizenship has no impact on Stanley's children and thus on Boris Johnson. Incidentally, his son Boris was born in New York and thus had US citizenship for a long time. But he gave that up a few years ago, partly for tax reasons.

"I'm very happy. Once again I'm a member of the European Union, which is very good," said Father Johnson. "It's not about becoming French," he said, according to the Guardian newspaper. "If I get it right, I'm French. My mother was born in France, her mother was entirely French and her grandfather was entirely French, so for me it's just a matter of claiming what I already have," he said.

Stanley Johnson had criticized his son's Brexit course and also campaigned for Great Britain to remain in the EU, while his son Boris campaigned with the promise to leave. Later, however, the Prime Minister's father also expressed support for the exit. Stanley Johnson used to work at the World Bank and was also an MEP in Brussels for a few years. He also campaigns for nature conservation.

In Germany, too, many naturalizations followed the Brexit referendum in 2016. According to official figures, well over 30,000 people from Great Britain living in Germany took on German citizenship. In 2019 alone, according to the Federal Statistical Office, there were 14,600 - slightly more than in the two previous years combined. In 2020 there were almost 5,000 again. Anyone who had lived in Germany long enough and received a German passport before the actual exit on January 31, 2020 was allowed to keep the British passport due to an exception and thus received dual citizenship.

1 Milk donations for strange babies: breast milk banks... 2 Dispute about the origin of Corona: Drosten wins in... 3 Professionals targeted by the police: arrests and... 4 End of an influencer marriage: Julian Classen confirms... 5 Depp and Heard in court: As if the Me-Too debate had... 6 41 degrees in Andalusia: Spain is suffering from a... 7 "NATO is informed": Turkish fighter jet... 8 Corona outbreak out of control?: North Korea reports... 9 Difficult visit to Scholz: Emir of Qatar brings gas... 10 Mercedes surprisingly strong: serious copying allegations... 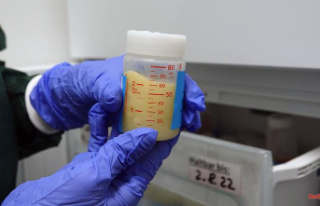