Nord Stream 1 power poker: SGT-A65 – the turbine everyone is waiting for

One of the central cards in the power game over gas flow through Nord Stream 1 is a turbine from Siemens Energy. 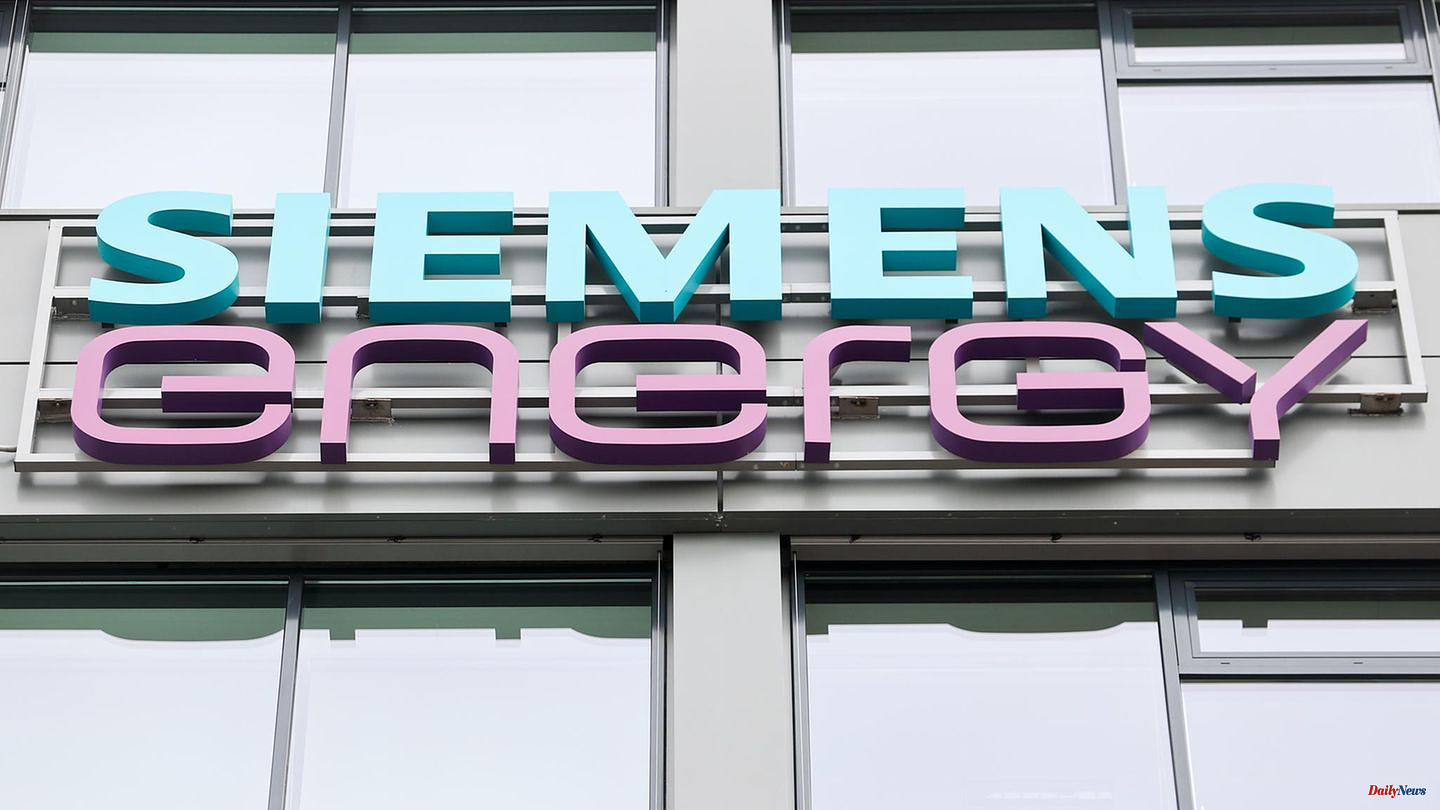 One of the central cards in the power game over gas flow through Nord Stream 1 is a turbine from Siemens Energy. Only on Wednesday night did Kremlin boss Vladimir Putin warn that the capacity of the pipeline could fall further at the end of July if the device does not return in time after maintenance in Canada. But what kind of device is that actually?

According to information from the German Press Agency, this is the SGT-A65 model, a so-called aeroderivative turbine, the design of which originally came from the aircraft sector. In principle, these devices can be used both to produce electricity and to drive gas, for example. In the case of Nord Stream 1, the latter is obvious. According to Gazprom, it is needed for the Portovaya compressor station.

Gas turbines often drive the compressors at such compressor stations. Their use has the advantage, among other things, that the gas from the line can basically be used to drive the turbine, which makes the system less dependent on additional energy supply. However, it is not known whether this is also the case in this specific case.

Siemens Energy does not comment further on the turbine. Numbers between 10 and 14 meters in length and 20 tons in weight are circulating for the size. According to an old data sheet - written before the spin-off of Siemens Energy from Siemens in 2020 - it should be 12.4 meters long when configured as a drive. Dimensions that can definitely be transported with a cargo plane.

The fact that the turbine was in Canada for maintenance at all has historical reasons, as the "Frankfurter Allgemeine Zeitung" writes. Originally, the order for the turbines for Nord Stream 1 went to Rolls-Royce. This business area and location were later taken over by Siemens and handed over to the new group when Siemens Energy was spun off.

It is not known where the turbine is currently located. She had initially been held back in Canada because of the Russian war of aggression. Finally, at the request of Berlin, the Canadian government decided to hand over the turbine to Germany.

The real technical importance of the turbine is also disputed. A spokeswoman for Economics Minister Robert Habeck recently emphasized: "It is a replacement turbine." Nevertheless, everything is being done to deprive Russia of the "excuse" for curbing gas supplies. After Russia invaded Ukraine, Moscow gradually shut off the gas to several European countries supporting Kyiv. Critics therefore also classified the justification for the supply throttling with the missing turbine as a pretext. Russia justifies the possible further throttling with another unit that is in need of repair.

1 Guide: autonomous driving at the BMW Dingolfing plant:... 2 Technology: First drive in the MG4 Electric: Wolfsburg... 3 Milk teeth: Children's toothpastes rattled through... 4 Stiftung Warentest: what you should take with you... 5 Donald Trump: He also says goodbye to ex-wife Ivana 6 Linda Evangelista: Model no longer wants to hide 7 Discount sausage wins: traditional or veggie: the... 8 BBQ Rub: Make your own marinade: This recipe gives... 9 Hiking holidays: With children and backpacks through... 10 Cheeky network star: "Emmanuel, don't do... 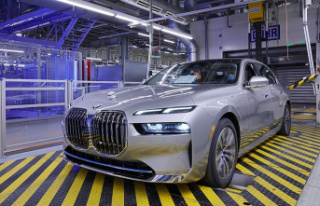