North-Isere. Over the weekend, there were several speeding tickets

Many motorists and motorcyclists were speeding during the extended Pentecost weekend. 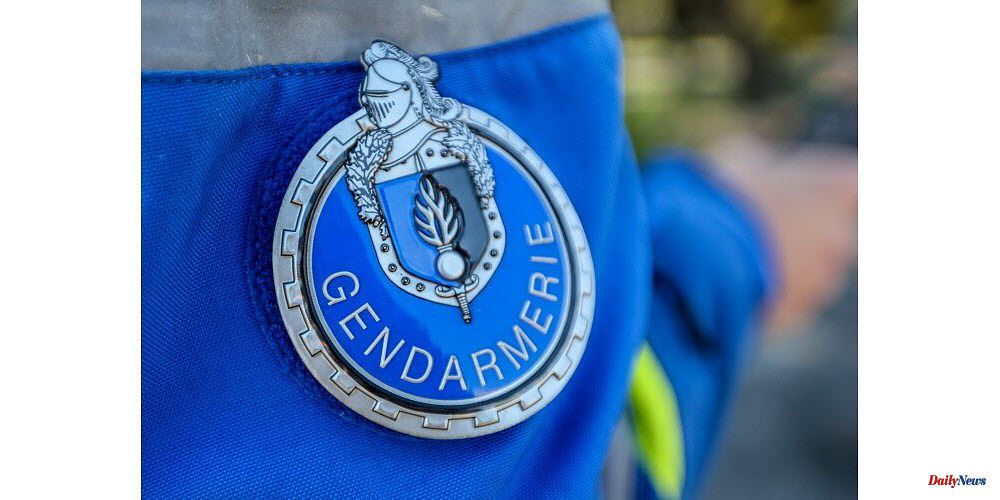 Many motorists and motorcyclists were speeding during the extended Pentecost weekend.

On Monday, June 6, 2011, a 31-year-old rider from Hieres-sur-Amby was stopped riding his Harley-Davidson at 131 km/h on the RD 75 at Villemoirieu. The gendarmes from La Verpilliere, a motorized platoon, notified him of his speed of 124 km/h on a road restricted to 80.

A BMW 5 Series was seen flashing at 142 km/h three quarters of an hours later on the same road. A speed reduced to 134 km / h, an excess of 54 km / h, for its driver, a thirty-year-old from Saint-Romain-de-Jalionas.

Each of his inmates had their licenses suspended and their points withheld by the court. 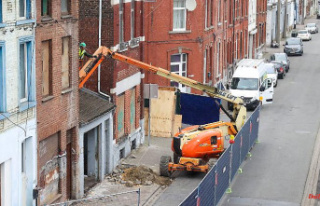