North: more than 20,000 signatures for the ban on cockfighting

"It's a cruel practice, the animals are raised in cages, they never see the light of day except when they are let loose in a ring to fight, there is terrible suffering for the animals," he told AFP. 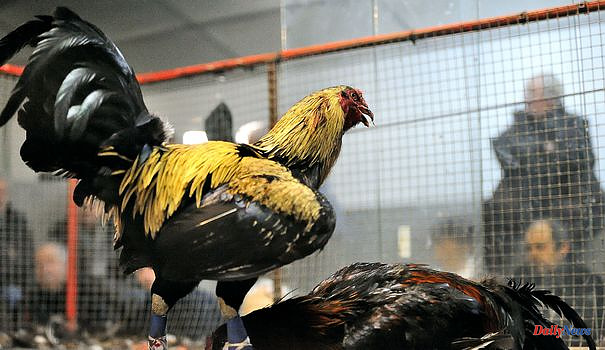 "It's a cruel practice, the animals are raised in cages, they never see the light of day except when they are let loose in a ring to fight, there is terrible suffering for the animals," he told AFP. AFP Gabrielle Paillot, the instigator of this petition.

Launched on Thursday, it is addressed to President Emmanuel Macron, to the Ministers of Ecological Transition Christophe Béchu and of Agriculture Marc Fesneau, to the LFI deputy Aymeric Caron and to the prefectures concerned.

The tradition "is one thing, but cruelty to animals is another, we are no longer in the Middle Ages, these are barbaric practices that no longer have to exist today" , she added, calling for the end of this practice “in the name of animal welfare”.

Cockfighting is prohibited in France, authorized only in regions where the tradition is rooted (the former Nord-Pas-de-Calais region, Reunion, the West Indies in particular).

These fights "are organized under supervised conditions", they are held "only in gallodromes, already pre-existing (ban on opening new ones - article L521-1 of the penal code) held by the same person, which means that this activity is doomed to die out naturally", indicated the prefecture of the North to AFP, specifying that it was forbidden to organize it elsewhere.

Regarding a gathering of animals "they must be declared to the Departmental Directorate for the Protection of Populations (DDPP) which issues a formal authorization", she added, specifying that the DDPP counted a dozen gallodromes in the north.

The DDPP verifies "that the locality where the fight takes place is the subject of an uninterrupted tradition" and if this is established, "then an order authorizing the gathering of birds can be taken", explained for its part the prefecture of Pas-de-Calais, specifying that it was not a question of an order taken in respect of cockfighting but of the fight against avian flu.

According to the prefecture, 36 municipalities are recognized as having an uninterrupted tradition in the Pas-de-Calais.

Militant for years against this activity, the Brigitte Bardot Foundation is "currently working with Aymeric Caron for the filing of a bill" which aims "to ensure that any act of cruelty is condemned at the national level" at the times "for bullfights and cockfights," spokesman Christophe Marie told AFP. 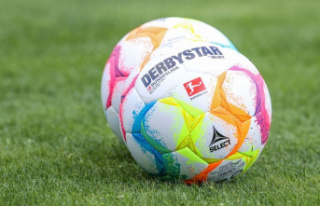 Bundesliga: This is new: offside rule, penalties and...