North Rhine-Westphalia: 13 years in prison for fatal shots on the parking deck in Bielefeld

Bielefeld (dpa / lnw) - After a deadly shot on a parking deck, a 29-year-old should go to prison for 13 years according to a ruling by the Bielefeld Regional Court. 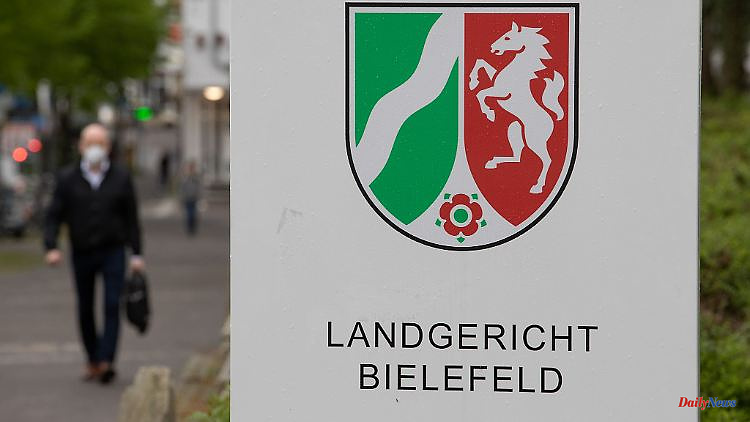 Bielefeld (dpa / lnw) - After a deadly shot on a parking deck, a 29-year-old should go to prison for 13 years according to a ruling by the Bielefeld Regional Court. The presiding judge Georg Zimmermann sentenced the German on Tuesday, among other things, to manslaughter and attempted manslaughter in several cases. The court thus agreed with the prosecutor's claim. The joint plaintiffs had pleaded for murder, the defense attorneys had spoken out in favor of a significantly lower sentence. The verdict is not yet legally binding. The convicted person can still apply for a review by the Federal Court of Justice in Karlsruhe.

As at the beginning of the trial, the verdict was accompanied by numerous security forces. Relatives of the 31-year-old victim demonstrated in front of the regional court.

According to the court, the 29-year-old shot the 31-year-old in December 2021 on a parking deck in the Brackwede district. The German with Turkish origin had also admitted that. "But not every killing is a murder," said the presiding judge in support of the verdict in the direction of the joint plaintiffs.

The shots were preceded by a drug deal brokered by the 29-year-old. However, what was delivered was not marijuana, as agreed, but "wrong drugs".

A meeting was held to sort this out. The 29-year-old feared he had been lured into a trap. At first he couldn't see anyone, then several men appeared. The convict quickly grabbed his gun and shot out of his vehicle at the 31-year-old, who was sheltering behind a car. He was able to hide briefly, but then received two more bullets in the back and died in the hospital. Then the 29-year-old shot his way free, according to the court's conviction. Here, too, he had to reckon with the fact that the shots would be fatal.

The court therefore assumed a conditional intent to kill. However, the court could not recognize murder characteristics such as insidiousness. The victim, a German of Kurdish origin, may have hit the 29-year-old in the face with a punch. This could not be clarified in the process.

The presiding judge described the drug deal and the ensuing dispute as a "matter from a parallel society". 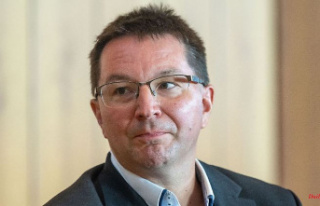