Castrop-Rauxel (dpa/lnw) - The four state theaters of North Rhine-Westphalia are bringing more than 100 productions to the stage in the 2023/24 season. 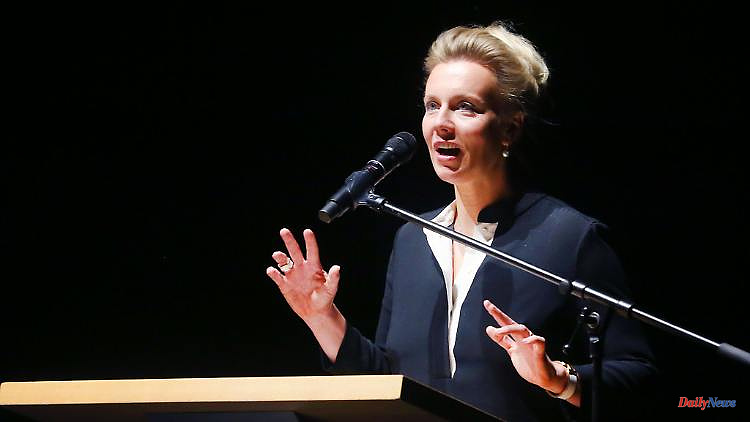 Castrop-Rauxel (dpa/lnw) - The four state theaters of North Rhine-Westphalia are bringing more than 100 productions to the stage in the 2023/24 season. Many premieres from the areas of music theater, drama, musicals, ballet and children's and youth theater await the audience, as Minister of Culture Ina Brandes (CDU) said at the presentation of the program for the coming season on Wednesday in Castrop-Rauxel. With a view to the exploding energy costs, she emphasized: "We want to keep the theaters open for as long as possible." However, these would also have to make a significant contribution to saving energy.

The four state theaters are the Burghofbühne Dinslaken, the Landestheater Detmold, the Rheinische Landestheater Neuss and the Westphalian State Theater Castrop-Rauxel. They fulfill a double function: they play in the city where they are based and at the same time have the task of bringing mobile theater to cities and communities without their own theater ensemble. In this way, the state theaters gave many people access to art and culture and also made a wide range of offers for children and young people far away from the big cities.

A look at the highlights of 2023/24: The Landestheater from Castrop-Rauxel is staging the TV thriller "Sörensen hat Angst" about a chief inspector (in the film with Bjarne Mädel in the leading role) as a stage play. The Landestheater Detmold opens the season with the opera classic "Turandot" by Giacomo Puccini. The Burghofbühne Dinslaken is adapting the feature film "Good Bye, Lenin!", in which a young man tries to keep the GDR alive for his mother, who woke up from a coma shortly after reunification. And the Rheinisches Landestheater Neuss is staging Lessing's "Emilia Galotti". 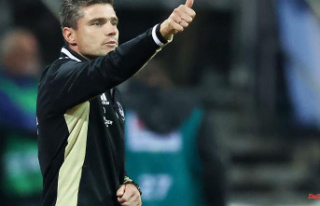