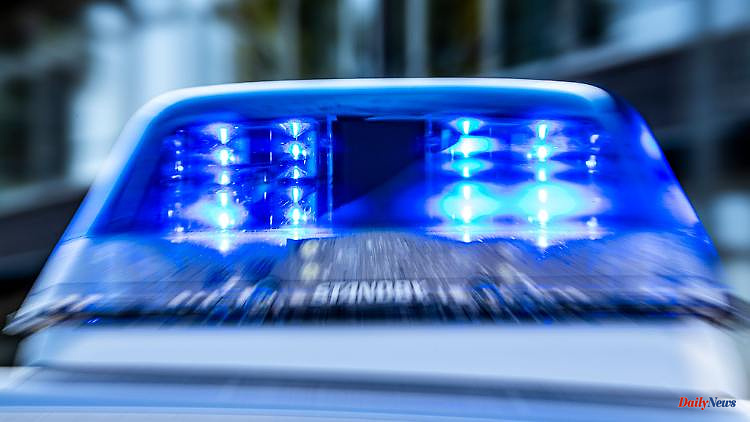 Cologne (dpa / lnw) - The Cologne public prosecutor's office has accused a man from Hürth of poisoning two women. Accordingly, the 41-year-old is said to have poisoned his wife and the grandmother of his new partner with the heavy metal thallium, said a spokesman for the Cologne district court on Wednesday. Another woman - his pregnant partner - could be saved. The charges are two counts of murder and attempted murder in conjunction with attempted termination of pregnancy. The public prosecutor assumes insidiousness and cruelty as characteristics of the murder.

According to the indictment, the nurse administered thallium to the three women in 2020 and 2021. The agent, which was formerly used as rat poison, causes, among other things, tachycardia, cramps, organ damage or bleeding in the gastrointestinal tract. Only the 36-year-old partner survived the poison attack. After suffering symptoms for weeks, thallium was finally detected in her blood, allowing her to receive an antidote. After this case, the investigations against the man had started. The body of the 92-year-old grandmother was exhumed.

The district court must now decide whether the indictment should be admitted to the main hearing. It was initially unclear when this would begin. Several media had previously reported.

1 Baden-Württemberg: Curevac is struggling with the... 2 Thuringia: AfD demands a special session of the state... 3 Big price gain: Weapons shares rise after US massacre 4 Calles even comes for a long time: Oldenburg impresses... 5 Texas shooting spree: All victims were in a classroom 6 2.2 kilometers at a height of 100 meters: French high... 7 Infection “without long-term consequences”: Medical... 8 North Rhine-Westphalia: Cows startled by a dog and... 9 Baden-Württemberg: More goods on the rails: Ground-breaking... 10 Hesse: Mayor of Frankfurt defies demands for resignation... 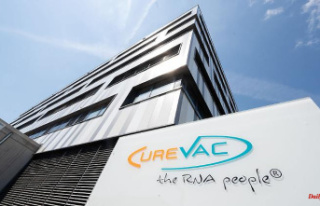 Baden-Württemberg: Curevac is struggling with the...