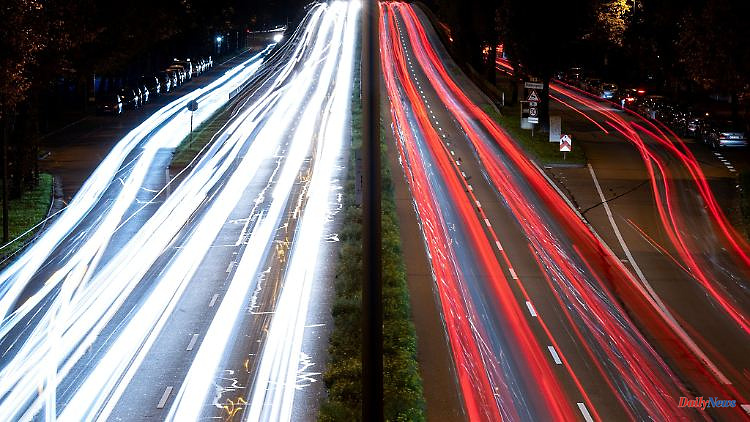 Düsseldorf (dpa / lnw) - 4.8 million people commute to work in North Rhine-Westphalia. With 346,000 people, Cologne is the “strongest commuting hub” in the federal state, followed by Düsseldorf (320,000) and Essen (158,000), as the State Statistical Office IT.NRW announced on Tuesday.

Accordingly, commuter mobility in North Rhine-Westphalia is concentrated on two main traffic axes: between north and south from Duisburg to Bonn and on a west-east axis from Mönchengladbach via the Ruhr area to Dortmund and Bielefeld. 30,646 people commuted between Cologne and Bonn alone, 16,026 of them from Cologne to Bonn and 14,620 in the opposite direction.