Kierspe (dpa / lnw) - An 87-year-old was hit by a car in Kierspe in the Märkisches Kreis and fatally injured. 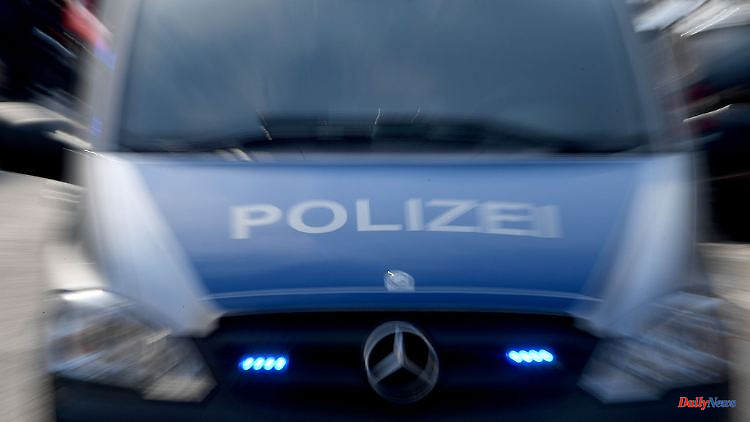 Kierspe (dpa / lnw) - An 87-year-old was hit by a car in Kierspe in the Märkisches Kreis and fatally injured. The pedestrian entered the lane of a street and was hit by a car, the police said on Wednesday. He died in hospital with severe head injuries.

The driver of the car, a presumably older woman, fled the scene of the accident on Tuesday morning - without taking care of the man. The police searched for her and asked for information.

1 North Rhine-Westphalia: Without a rag to the court... 2 Mecklenburg-Western Pomerania: 87-year-old abused... 3 'The enemy is on our land': Duma deputy:... 4 Aid is flowing too slowly: Ukraine threatens to lose... 5 Help with grid fees: the federal government slows... 6 Windhorst does it like Klinsmann: The explosive end... 7 Trainer Seoane kicked out: ex-Bayern star Alonso takes... 8 After a fatal shot on the set: Alec Baldwin comes... 9 Alternatives with electricity: what does electric... 10 Baden-Württemberg: GDL: Further strikes at railway... 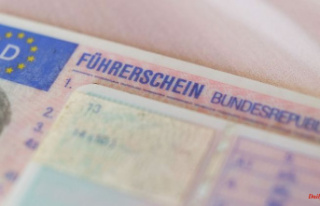 North Rhine-Westphalia: Without a rag to the court...