North Rhine-Westphalia: accident with three injuries: the police found the cause of the accident

Marsberg (dpa / lnw) - Three people were injured in a collision at the end of a traffic jam on the A44 in Marsberg, two of them seriously. 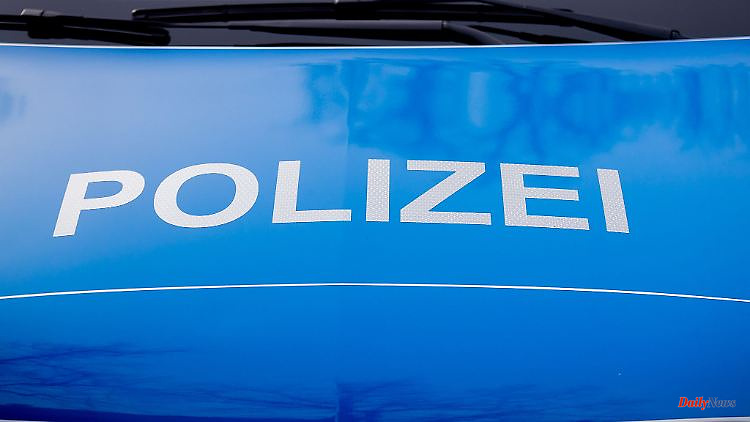 Marsberg (dpa / lnw) - Three people were injured in a collision at the end of a traffic jam on the A44 in Marsberg, two of them seriously. A car driver switched from the middle to the left stripe in the direction of Dortmund on Saturday afternoon, the police said. A driver approaching from behind, who was in the car with his 49-year-old wife, then had to brake hard and switch to the middle lane. There, the 47-year-old collided with a waiting car and pushed it onto another car. All three cars were badly damaged.

The 47-year-old was therefore slightly injured; his wife was seriously injured. In the meantime, according to the police, the 49-year-old was even in mortal danger. The 38-year-old driver of the car previously waiting in traffic also sustained serious injuries. The seriously injured had to be taken to a hospital by rescue helicopters.

Because the person who caused the accident had moved away, a police spokesman explained that he was being investigated on suspicion of hitting the road. In the evening, the 60-year-old man was finally identified and heard. His driver's license was confiscated by order of the Paderborn public prosecutor's office. The road was closed while the accident was being recorded. The property damage is said to be around 40,000 euros. 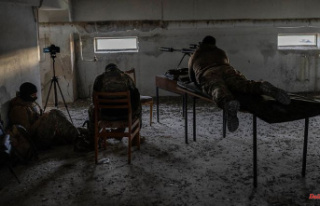 The day of the war at a glance: Kyiv: No offer from...