Erkelenz (dpa/lnw) - near the Garzweiler lignite opencast mine, activists stopped field work by the energy company RWE near the village of Lützerath on Wednesday. 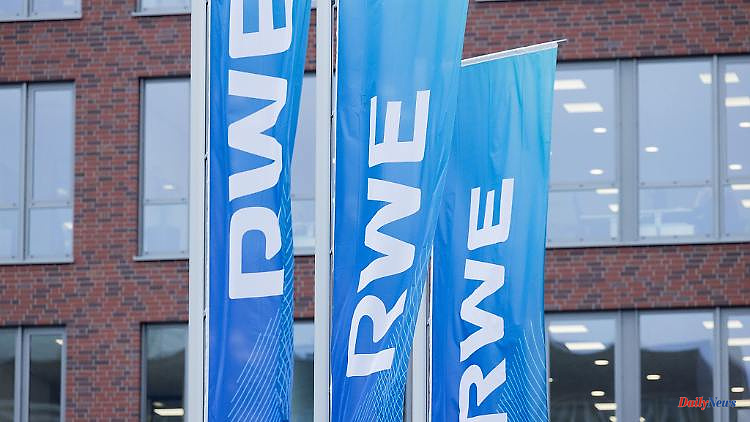 Erkelenz (dpa/lnw) - near the Garzweiler lignite opencast mine, activists stopped field work by the energy company RWE near the village of Lützerath on Wednesday. RWE had used two construction site excavators to pull a mound of earth and use it to mark the company premises. More than 50 partially masked activists stopped the work with a sit-in. There were also scuffles. The Aachen police stationed themselves between the two sides. The situation is being monitored, RWE is not interested in an escalation, said a company spokesman.

Opponents of lignite mining live in mobile homes, squats, tents and tree houses in the abandoned town of Lützerath, which belongs to the town of Erkelenz near the quarry edge. They want to prevent dredging to protect the climate. The last original resident had sold to RWE in the spring.

Last week, RWE began to build a wall on the side of Lützerath facing away from the opencast mine. Activists temporarily occupied a hydraulic excavator. In its coalition agreement, the black-green state government announced a new key decision on the progress of the dismantling. The phase-out of coal in NRW should be implemented by 2030.

1 The state bureaucracy madness blocks our economic... 2 "House of the Dragon": "GoT" offshoot... 3 Zimbabwe: solar tricycles for peasant women's... 4 Alabama, USA: 12-year-old girl chews through ties... 5 Understand everything about Huawei's ban from... 6 Lügde, Bergisch Gladbach and Co.: Questioning raped... 7 Baden-Württemberg: Despite many crises, ZF is sticking... 8 "House of the Dragon": "GoT" offshoot... 9 Bavaria: Without a driver's license for ten years:... 10 Moments in TV history: boos in the "ZDF hit parade"... 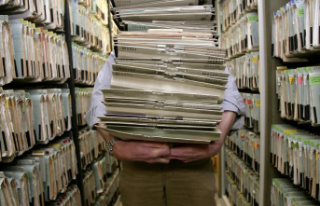