Driving home for Christmas: For many, there is still a longer drive to their family before the presents are handed over. 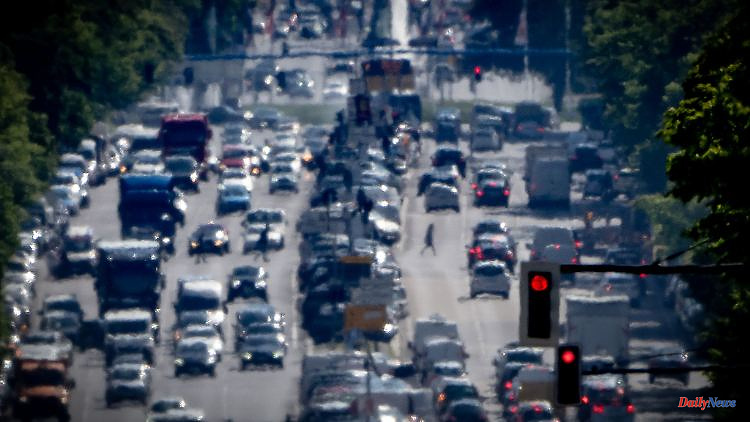 Driving home for Christmas: For many, there is still a longer drive to their family before the presents are handed over. The ADAC sees a few neuralgic traffic jams in NRW. On the other hand, Christmas is the time of year with the least congestion.

Düsseldorf (dpa / lnw) - Around the Christmas holidays, the automobile club ADAC only expects a lot of traffic jams on the motorways in North Rhine-Westphalia on a few days. After the last day of school on Thursday and Friday, it could get busier than usual. "Then commuters, family visitors and vacationers will be on the streets at the same time in the afternoon," said Roman Suthold, traffic expert at ADAC North Rhine. But it won't be as crowded as it would be at the start of the summer holidays.

On Christmas Eve and Christmas Day, the ADAC expects little traffic on the trunk roads in NRW. "Drivers who drive to their family over Christmas arrive at their destination much more relaxed and faster on Saturday morning than on Friday," said Suthold. The traffic could then get a little heavier again on Boxing Day, when many people drive home from family visits in the afternoon.

The automobile club sees the greatest potential for congestion on the A1 (Cologne-Dortmund-Münster), A2 (Dortmund-Bielefeld), A3 (Cologne-Frankfurt), A40 (Duisburg-Dortmund), A43 (Wuppertal-Recklinghausen) and the Cologne ring road .

In the years to come, things will be relaxed for the foreseeable future. "This period is usually one of the least congested times of the year. Many people took vacation in the week after Christmas," said Suthold. 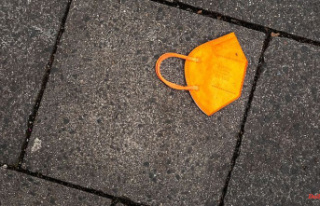