Düsseldorf (dpa / lnw) - The AfD wants to have a politician elected from among its ranks as vice president of the state parliament. 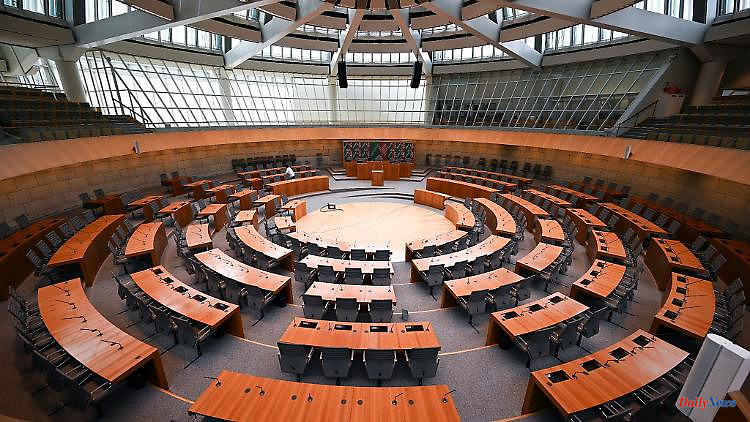 Düsseldorf (dpa / lnw) - The AfD wants to have a politician elected from among its ranks as vice president of the state parliament. To this end, she wants to submit a motion to change the rules of procedure at the constitutive session of the state parliament this Wednesday. This was confirmed by the vice chairman of the AfD parliamentary group, Martin Vincentz, on Tuesday at the request of the German Press Agency in Düsseldorf.

In the previous legislative period, the AfD parliamentary group had failed with its proposals. She had none of the three deputy posts in the presidium of the five-party parliament. Therefore, she now wants to start again, to push through a fourth deputy post.

"We believe that this will contribute to the self-organization of the Bureau," said Vincentz. The faction nominated the Dorsten criminal scientist Daniel Zerbin as their candidate.

In the past legislative period, MPs from the SPD, Greens and FDP held the vice posts. As early as 2017, the AfD parliamentary group tried in vain to have the rules of procedure changed. The strongest parliamentary group provides the president. In both the new and the old electoral term, that is the CDU.

The state parliament will elect the new leadership at the constituent meeting this Wednesday. If the amendment to the Rules of Procedure is rejected, there could be a fight vote. "We reserve the right to decide that spontaneously," said Vincentz.

1 Pauillac: A 300-square-meter building that was destroyed... 2 Basque Country: The Xaltaian Best Music Festival returns... 3 "Tie you up!", Notre rubrique oc: diccionari... 4 North Rhine-Westphalia: After a fight at motocross... 5 Bavaria: BayernLB: rising prices with low growth 6 Saxony-Anhalt: donor organ: police ring patients out... 7 Glyphosate cans are damaged in Ariege: The mowers... 8 Hautes-Pyrenees - A truck crashes into a driver on... 9 Why are children more vulnerable to mosquito bites?... 10 Direct. Follow the conference "In Search of Tomorrow"... 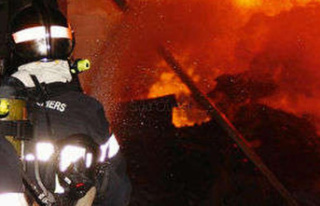 Pauillac: A 300-square-meter building that was destroyed...